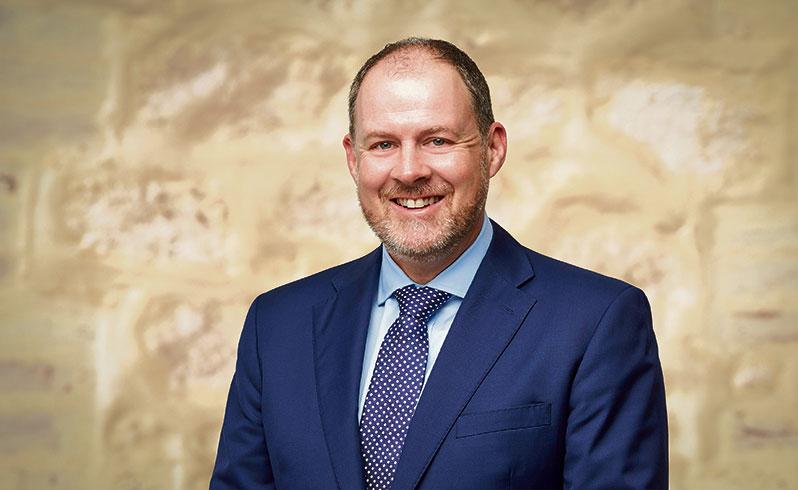 After several years of struggling, positive signs are at last on the horizon for Perth’s property market, which is good news for first homebuyers.

Real Estate Institute of Western Australia (REIWA) President Hayden Groves said he believed it was an ideal time to enter the market.

“Perth is the most affordable capital city,” he said. “And right now 18 per cent of all new home loans are for first homebuyers.

In comparison to other capital cities such as Sydney or Melbourne, Perth is much more affordable, according to Mr Groves, who said the dollar in WA went much further if you considered the distance from the city and the median house price.

“Hamilton Hill, Lockridge and Parmelia are all excellent spots attracting a lot of attention at the moment,” he said.

“There are an awful lot of established houses in new and emerging areas that, whilst you won’t get the grant, the prices have come down so significantly for them. So there is an opportunity for buyers to purchase an established home for less than what it may cost them to buy land and build a new home.

“There is plenty of choice in the market, which is good, as prices across the metropolitan area have been subdued for some time and stable for two years after coming off highs previously.”

Resolve Finance Managing Director Don Crellin said a slowdown in house prices around the country had improved prospects for some first homebuyers.

“With the current cooling of the property market, it is a great time for homebuyers to get their foot in the door, particularly in WA,” he said.

New data from Westpac showed savers between the ages of 25 to 34 were more focused on putting money aside for a future home than they were on travel or lifestyle.

“Despite being portrayed as a frivolous generation, first homebuyers are in fact being diligent with their savings and are really focused on getting into their own home,” Mr Crellin said.

First homebuyers can now access the First Home Super Save Scheme, which was introduced by the government to support first homebuyers.

The scheme allows first homebuyers to save money for their first home inside their superannuation fund. Earnings accrued on these amounts are taxed at 15 per cent in the fund.

“The First Home Super Saver Scheme provides a disciplined way of saving for your first home, as your super funds can only be released for that purpose, and if you choose not to access it for a home deposit you can retain the amount to build your retirement savings,” Mr Crellin said.

“Any program designed to assist our first homebuyers achieve the dream of homeownership is to be applauded.”