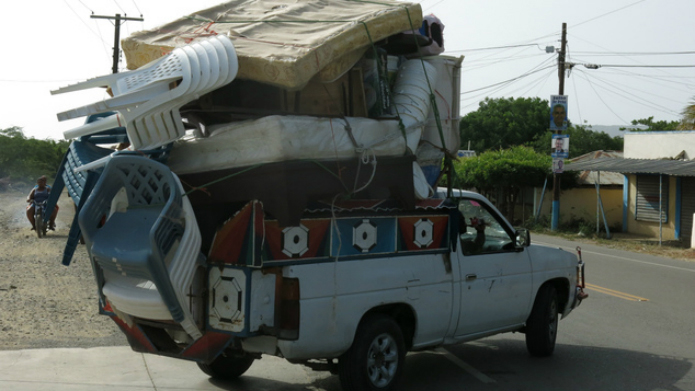 PERTH’S rental vacancy rate has dropped to its lowest in more than two years.

According to REIWA.com's findings, it has dipped to 5.3 per cent – the lowest since July 2015.

“It’s quite remarkable to see it this low considering seven months earlier Perth’s vacancy rate soared to 7.3 per cent – the highest we have ever experienced – and now it’s back at levels last seen in 2015,” he said.

“The vacancy rate is a good indicator for how the entire rental market is tracking, with REIWA.com data for February showing stable rent prices and declining listing levels.

“Leasing activity did drop off in February, however levels are still healthy and trending above long-term averages.”

The REIWA.com vacancy rate is compiled using data obtained from a monthly survey of REIWA members.

The survey details how many rental properties members manage and how many of those are vacant.

Mr Groves said there were a number of factors that had contributed to lowering the vacancy rate, such as an increase in population growth and a reduction in average tenure time.

“Population growth in WA has started to improve,” he said.

“Rental markets always feel the effects of population trends, with new entrants into the state the first to soak up rental stock.

“Tenants are also moving more frequently – in 2014, for example, the average tenure time was 45 months. Fast forward to 2017 and it’s now 34 months, which is almost a full year less.

“This has led to an increase in leasing activity, which has driven demand for rentals and had a positive effect on the vacancy rate.

Mr Groves said another contributing factor was the reduction in the number of new dwelling commencements across the Perth metropolitan.

“With less new dwellings coming onto the market, existing rental stock is now being soaked up, which is why rental listings have declined 19 per cent over the last year,” he said.

“After a challenging few years for landlords and investors, it’s pleasing to see some parity return to the rental market, with tenants and landlords seeing benefits simultaneously.