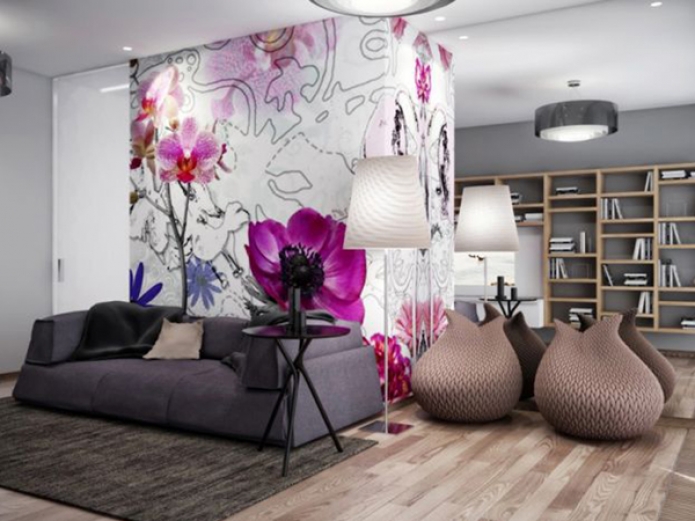 IT might not be WA’s richest council area when it comes to property prices, but City of Subiaco homeowners are trumping the state in home equity levels.

A report released last week by Aussie Home Loans and CoreLogic RP Data reveals Perth homeowners on average have 39 per cent equity in their properties, or $178,794 a house.

But homeowners in City of Subiaco were ahead of the pack, with the average property owner enjoying 55.7 per cent equity in their home, or $509,411 – the highest of any council region in WA.

Equity is difference between what your home is worth and how much you owe on it.

Melville, Augusta-Margaret River, Cambridge and Victoria Park had the next highest equity levels.

Dardanup, in WA’s South-West, was the worst-performing region, with the average homeowner having just 25.3 per cent equity, or $93,941.

In the metropolitan area, Rockingham mortgage payers had the worst average of 30.3 per cent equity, or $116,205.

But WA has the sixth lowest equity levels in the country. NSW homeowners had the highest, with $242,642 on average, or 48.4 per cent.