Bargains close to the city 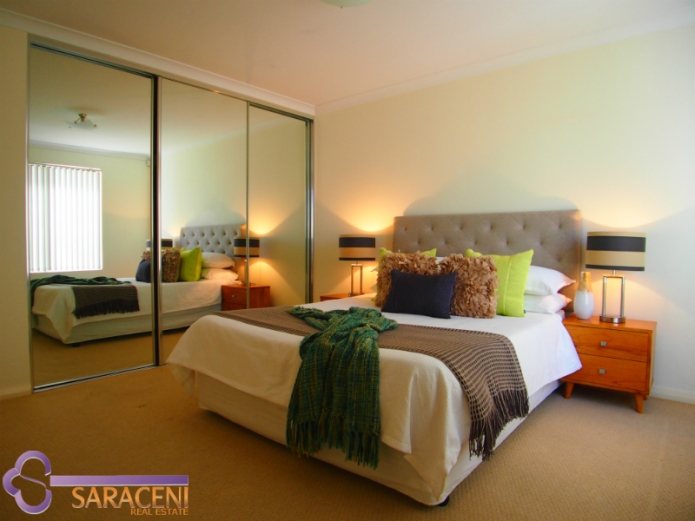 In a milestone that will be music to the ears of city-centric house hunters, a stand-alone home within 10km of the CBD can now be picked up for, on average, less than Perth's median house price.

Based on Real Estate Institute of WA figures for the year to December, houses within two suburbs in the sought-after radius have fallen below Perth’s median of $545,000.

A search of this week’s listings appears equally promising for buyers, with green-titled homes in Morley and Embleton among those well below Perth’s median house price.

Countless other stand-alone homes are available under survey strata arrangements.

REIWA president Hayden Groves pinned the changes on the first-homebuyer’s grant for established homes being scrapped, which led to demand for those properties falling dramatically late last year.

“First-homebuyers are now looking at the fringes, where they can build,” Mr Groves said.

He said last year’s slow market resulted in “choosy” buyers who had city-central near the top of their wish lists.

Ray White Uxcel agent Jason Whiteman said the appeal of homes close to the city was obvious, with most buyers looking for a shorter commute, an escape from the urban sprawl and scope for development. Despite being the cheapest city-central suburb last year, Osborne Park now commands an average of $588,000 for a house, above Perth’s median house price.