House sales down 35 per cent 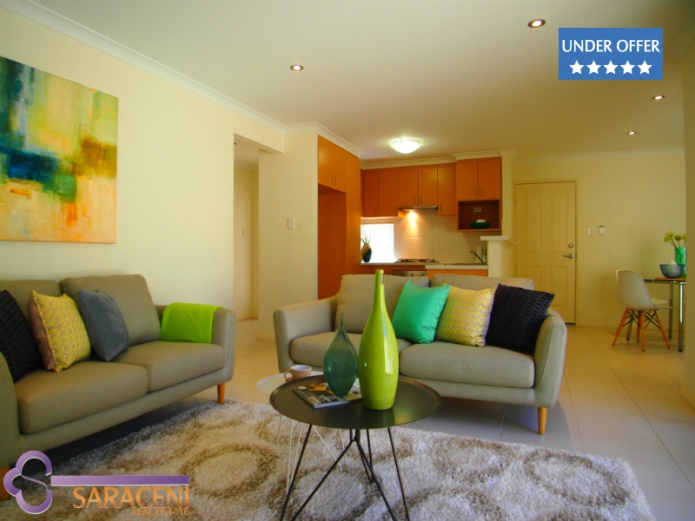 Perth's property market is feeling the impact of the Christmas and New Year period, with Real Estate Institute of WA data revealing a drop in the median house price, listings and sales.

“This is down 0.2 per cent on the revised September quarterly median and down 5 per cent when compared to the December 2014 median,” REIWA president Hayden Groves said.

“But on an annual basis for the year to December, Perth’s median house price held firm, dipping just 1.8 per cent.

“It’s not uncommon to see a fluctuation in the market at this time of year as it is typically a quieter time in WA real estate. Properties come off the market over the holidays and sales tend to drop off.”

“This shows us that first- homebuyers are still very active and recognise that there is an opportunity in the current market to take the step into home ownership,” Mr Groves said.

JLL residential property valuer Lachlan Delahunty said though the Perth property cycle was in the midst of a slowdown, it was not all doom and gloom.

“Such pessimistic times do provide opportunities for those looking to enter the market,” he said. “With a high level of listings for sale, in combination with an increase in average selling days, the market will be as competitive as ever before.

“With stock to sales ratios trending at high levels — one house sold for every 24 listings, according to REIWA — buyers will have an abundance of choice and bargaining ability.”

Acton chief executive Travis Coleman said overall the December quarter figures were relatively positive because there had been no implosion in prices as predicted by some commentators after the slowdown in the resources sector.

“Rather there has been a gradual market correction in prices and this should continue during the first half of 2016,” he said.

“Established house prices have been under pressure not only due to a weakening economy but also due to a blowout in new home building activity over the past three years, which has greatly increased the housing stock at a time when population growth has slowed.

“However, there are signs this construction boom is receding and over time that should bring a balance back into the market in terms of housing stock.

“Towards the second half of 2016 we should see house prices stabilising, with the decline in new housing activity starting to benefit established home sellers.”