Cashed up but not buying property: Are Gen Ys suburb snobs? 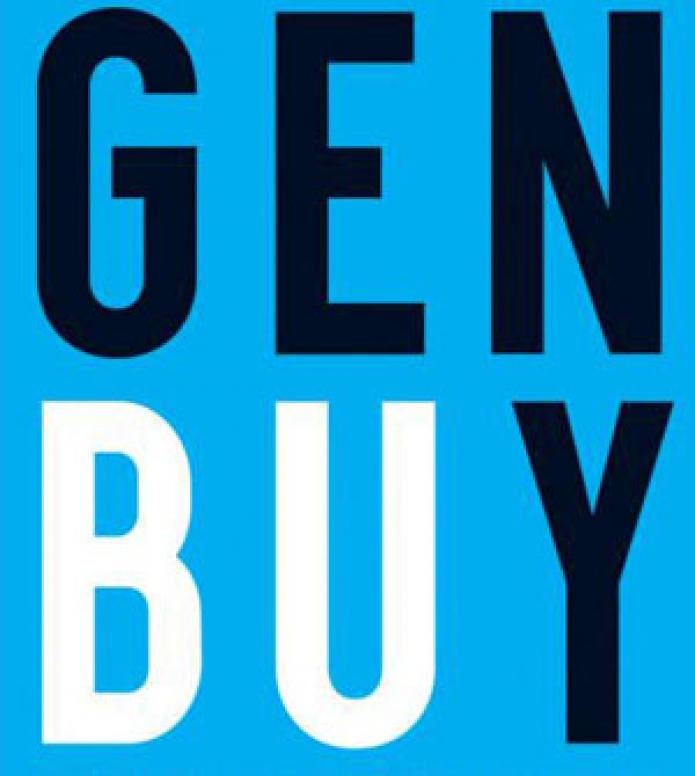 Jess Warren has the good job Treasurer Joe Hockey has encouraged would-be home buyers to attain in order to get into the property market.

Ms Warren, 30, could afford to buy her first home.

The problem was the houses she could afford were in locations she did not particularly like.

Ms Warren, who works for a mining company, wants to live about 15 minutes' commute to the Perth central business district.

"Being close to work is a big thing for me," Ms Warren said.

"I don't want to spend an hour travel time each way getting to work and back. I like being close to cultural hubs. I like going to things the city puts on and I want to have a life after work. I don't want to be getting home at 8pm."

She did not want to live in apartment. She would consider a unit but really wanted a house close to restaurants, bars and cafes and the city.

Her dream suburbs such as Mount Lawley were already too expensive and she worried neighbouring suburbs about 10 kilometres from the city, such as Bayswater, had also become unaffordable.

Figures from the Real Estate Institute of Western Australia showed 28 per cent of properties listed for sale in Perth were priced below $430,000, the threshold for state stamp duty exemption for first-home buyers.

The problem for Ms Warren was that  the bulk of the listings at the cheaper end of the market were in Perth's outer suburbs that are more than 25 kilometres – and often 40 kilometres – from the city.

Asked if she would consider buying a house 25 kilometres from the CBD, Ms Warren firmly responded "no".

But she disagreed that she was a "suburb snob".

She was upset the state government had cut the $3000 first-home buyer's grant for established homes but retained a $10,000 grant for new homes.

"The government should do something in terms of being able to buy an established home," Ms Warren said.

"I don't want to build. I don't want the same house as the person next to me. I like houses with character. They want people to go out there [housing estates]. No-one can afford an established house."

In Melbourne there were even more "affordable" homes as a percentage of total listings.

Figures from real estate website Domain showed 64 per cent of houses listed for sale were priced below $550,000, but exclude auction sales.

But Domain senior economist Andrew Wilson said a lot of the cheaper housing stock were in new housing estates that could be 60 kilometres from the CBD.

"They can get their first foot on the rung and then save and think about the next suburb they want to live in," Mr Wilson said.

Mr Wilson said governments had not done enough to create infrastructure in the outer suburbs to allow people to "decentralise" from the CBDs.

"Governments haven't facilitated a satellite environment where you don't have to come in to the city for most of your needs," Mr Wilson said.

In Sydney, buyers had few options.

"You can't afford to be a snob [in Sydney]," Mr Wilson said.

"Perth and Melbourne are a lot more accessible to first-home buyers."

Figures from Domain showed less a quarter of homes for sale in Sydney were listed below $550,000. Of those dwellings just 17 per cent were houses.

Mr Wilson said it meant areas once shunned such as Macquarie Fields or Mt Druitt were now "gentrifying at the speed of light" because soaring prices were forcing buyers to areas they once shied away from.

Luckily for Ms Warren, she saw little need to rush to snap up a home.

Perth property prices had come off the boil as the mining investment boom bit and she was nervous about the economic outlook.