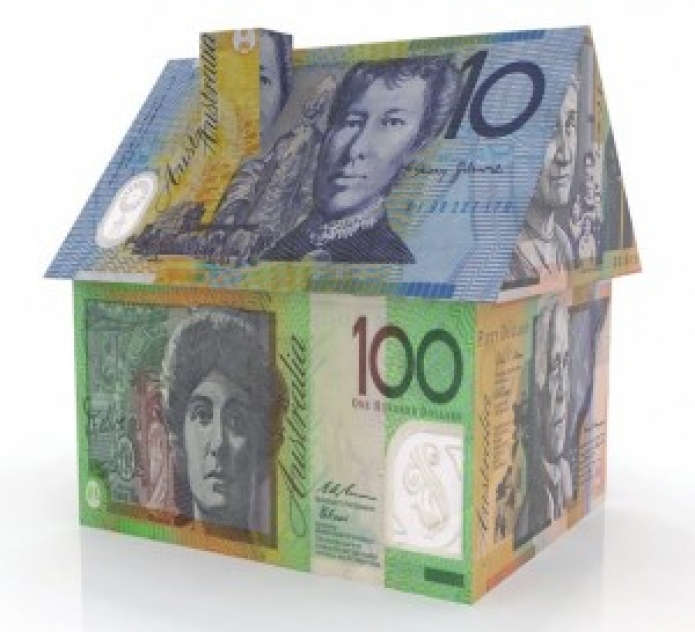 FIRST-homebuyers wanting to buy an established property have been dealt a heavy blow in the 2015-16 budget, with the State Government removing the $3000 First Home Owners Grant.

The FHOG remains unchanged at $10,000 for those wanting to build their first home.

And stamp duty concessions for first home buyers of both new and established homes remain unchanged in this year’s budget.

Treasure Mike Nahan said the change was in line with the State Government’s policy objective of focusing financial support on residential construction.

Cutting the grant for first time buyers purchasing established homes will be a saving of about $109 million for the State Government over four years.

The government also confirmed it would contribute $560 million to building 1000 new homes for those on the priority waiting list for social housing, as reported in The Sunday Times last weekend.

The strategy aims to halve the number of people on the priority housing wait list, with seniors and families with children on the list being given precedence.

Dr Nahan also announced changes to land tax, which will affect commercial land but not the family home.

The new “flatter” land tax scale is expected to raise an additional revenue of $184 million in 2015-16 and about $826 million over the next four years.

Those properties with an unimproved value of less than $300,000 will be exempt.

Mr Nahan gave an example explaining the changes, with land tax on a property with an unimproved value of $1 million jumping from $770 to $1750.

He said WA land tax system was still well below other states.

REIWA president David Airey said the loss of the $3000 first home owners grant was a significant blow for first-homebuyers of established properties.

He said the construction of new homes had peaked in WA and it showed the government’s continued favouritism of the new homes market.

He said it would contribute to urban sprawl and property investors would be hit by the land tax increase.

more housing was flawed, because Perth was currently oversupplied with dwellings.

“Supply is not the issue in WA, affordability is the issue and making it harder for first home

buyers attracted to existing stock makes no sense,” he said.

costs across the board, particularly for commercial properties.

Master Builders’ director of housing Geoff Cooper welcomed the retention of the $10,000 grant for first home buyers who wanted to build new homes.

Mr Cooper said: “We were already anticipating a pull back in residential building of around 15 per cent next year towards the longer term average, so the budget’s retention of the first home owners grant is good news.”

“It is alarming that the WA Government has chosen to increase the land tax rates while broadening the land tax base,” he said.

“Many owners of medium to lower priced properties will be hit by huge and unprecedented land tax increases.”