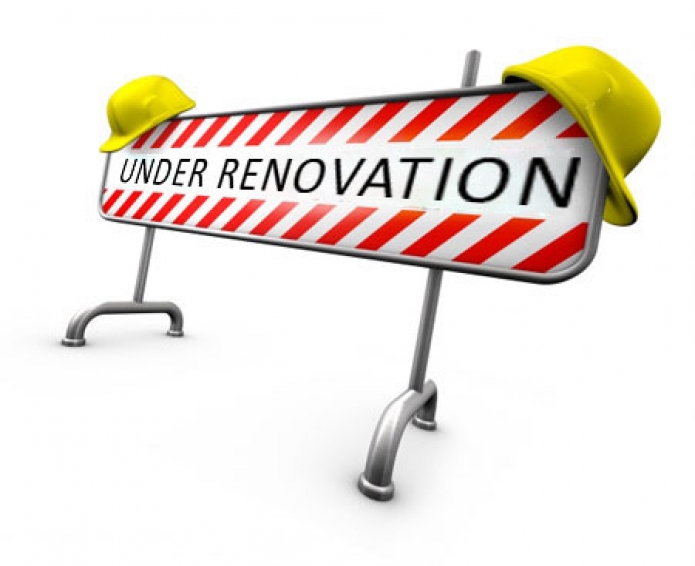 Statistics from realestate.com.au reveal about a third of homebuyers are browsing properties for sale with the intention to renovate.

The data also showed 43 per cent of people browsed the buy section of the site looking for inspiration to renovate their current or planned homes. REA general manager Arthur Charlaftis said three in five potential renovators intend to spend more than $10,000.

“With people looking to decorate or renovate their home, kitchens and bathrooms are top of their list compared to other parts of their home,” Mr Charlaftis said. “When it comes to extensions, the most popular place is the living space, followed by bedrooms.”

Century 21 agent Max Comben said homes with renovation potential – particularly those on big development blocks – were among the most popular.

“In the Morley area we’re seeing a really quick turnover of 1960s homes with renovation potential on large blocks,” he said. “Young couples are buying them with the vision of renovating the home to live in and then subdividing the block.

“Given the high amounts of stock on the market, buyers can afford to be picky, so homes that have been recently renovated are attracting more demand,” Mr Keevers, who works in the Hillarys area, said.

“Buyers have long wish lists, so a home that has something unique or different are getting the edge.”

The golden rule of picking the worst house in the best street is still a guiding mantra for many Perth renovators.

Finding homes with renovation potential is a lure for those buyers with a creative streak or the know-how and contacts to get the job done to add value.

Laura Grimes is selling her second renovation in the Perth city area. The first was a townhouse that she gave a new modern look, and the latest is a circa 1910 cottage renewed from top to bottom.

“I’ve lived in this area for the last 10 years, it’s within walking distance of the central CBD, the theatre, Paradiso cinema and cafes,” Ms Grimes said.

“This home had the potential to be renovated and originally I was going to expand the converted attic upstairs into a larger area because it has city views.

“While I had architect plans drawn up, I stopped with the top-to-toe transformation and now I’m moving on to an apartment lifestyle.”

Ms Grimes, an agent herself, chuckled that she didn’t always follow her own best advice when it came to the luxury of her own homes.

“I don’t always look to capital appreciation – I like living in a nice environment,” Ms Grimes said.

“With this home, I took down walls, I sourced 100-year-old floorboards to match the existing remaining ones, I restored the original chimney breast and put in all the cornices and ceiling roses to match, did the electrics, and even craned in a spa for the garden,” she said.