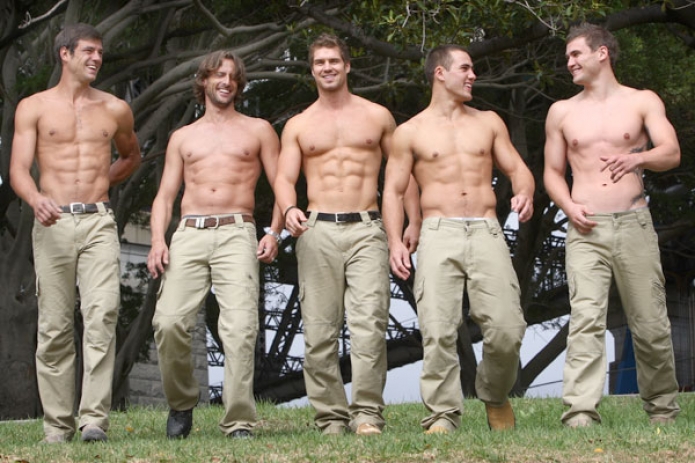 Tradespeople are in hot demand in Perth, as bricklayers and other skilled labourers struggle to keep up with residential construction demand.

The busy period of house and apartment constructions is underpinned by high vacant land sales in Western Australia in 2012-13 at just over 20,000.

That represented the fifth biggest annual turnover in the past two decades, according to data compiled by REIWA.com.au.

The busy period of vacant land ­purchases has since subsided, with just under 17,000 recorded in the last financial year. However, industry experts believe demand for tradespeople will remain strong as the formerly vacant land sites are now being developed en masse.

One of the country's biggest residential builders, Perth-based Dale Alcock, managing director of ABN Group, said there were some delays in Perth in getting bricklayers on to sites, which put other trades back.

"We are already at capacity," Mr Alcock said.

"Those land sales have to wash through. We will be very busy on site for the next 12 to 18 months before it returns to more normal levels."

ABN Group is a major trainer of apprentices. Almost one-third of its 300 current apprentices are bricklayers.

The increased demand for trades in the residential market coincides with a downturn in demand for construction workers on resource projects in Western Australia's mineral-rich Pilbara.

That decrease was the result of a ­sustained decline in the iron ore price, which meant the rate of construction of new resources projects diminished considerably.

"There are people who are coming back who were jaded with fly in, fly out," Mr Alcock said. "We are seeing a natural swing-back."

There is a threat that residential ­construction work could dry up once the current busy period subsides. Turnover in the broader market, including land sales and house and apartment sales, dropped in 2013-14 and agents are reporting subdued interest in the first few months of 2014-15.

BankWest chief economist Alan Langford said the state economy would hit a "soft spot" within two years if there were no new major resources projects and the housing market cooled.

Craig Kelson, of Kelson Real Estate in Carlisle, south of Perth, said the period where it was cheaper to buy vacant land and build than buy an established home had ended as land prices and labour costs increased.

"A couple of blocks I have now are ­sitting there and not getting much interest," Mr Kelson said.

There has been subdued appetite even for established homes this financial year. "It's a bit slow out there on all fronts, to be honest," Mr Kelson said.