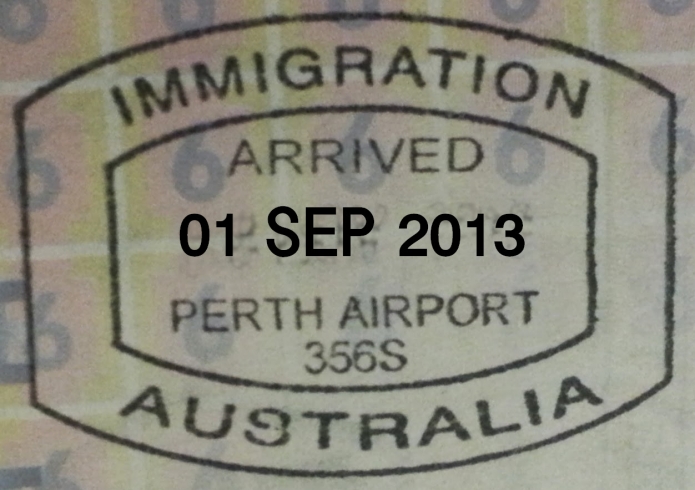 WA is continuing to record the highest growth rate in the country with figures from the Australian Bureau of Statistics showing 11,000 migrants arrived in WA from overseas in the last September quarter.

The largest numbers of migrants to WA in those three months came from England, followed by New Zealand, South Africa, India and Malaysia.

Dr Amanda Davies is a lecturer in Human Geography at Curtin University.

“People are becoming more educated and they are able to access our quite tricky regulations to get into Australia,” she told Geoff Hutchison.

“You do need skills and income to come in under one of our visa schemes, so as more countries become more developed people are able to move around the world more.

“The decision to migrate has to do with push factors in the place of origin as well as pull factors in Australia.”

Dr Davies said infrastructure, quality of life, opportunities for employment, the cost of housing and the fact that Australia is English speaking are all inducements.

“You can get employment across a variety of industries and sectors and you can earn a very good income in Western Australia,” she said

“It is quite secure employment and there aren’t restrictions on who can hold jobs that you can see in other countries.

“We certainly will continue to see growth, because that is based on Australian government policy.”

ABS figures also show that India is now second only to Britain as the source of permanent migrants to Australia.

The last census found that 1.8 per cent of the greater Perth population was born in India.

Renu Kumar from the Indian Society of WA said many people find they prefer Western Australia to the eastern states.

“I have often heard from Indian migrants who first went to Sydney and Melbourne and then came to Perth that what they love about Western Australia is the relaxed and laid back lifestyle,” she said.

“Perth is the combination of all the best from a big city as well as the comforts of a smaller town.

“Most Indians can speak English, so they are actually in a better position than a lot of other people to deal with these challenges because they can communicate.

“The Western Australian climate is so much like Delhi except it does not have the intense Delhi heat.”

Ms Kumar believes Indians will continue to migrate to Australia in greater numbers, in search of employment and education opportunities.

“People are ambitious and driven, and they want to do well.”