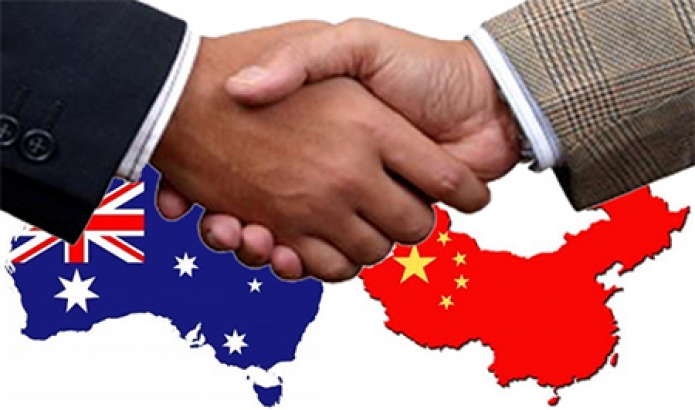 Search activity for homes in Perth on the website, which caters to Mandarin speakers globally, rose 839 per cent over 2013 - the second biggest growth of interest in an Australian market last year.

Interest in Mandurah properties had the fourth biggest growth rate, with page views and search enquires increasing 634 per cent over the period.

Juwai.com co-chief executive Andrew Taylor said although Perth was the sixth most sought-after Australian region last year, it had begun to catch up with other destinations in terms of the level of interest it received from Chinese buyers.

"Chinese interest in Perth real estate is up in part because there are more Chinese who can afford to invest overseas," Mr Taylor said.

"Perth's biggest problem is a relative lack of awareness among Chinese buyers, compared to Sydney, Queensland and Melbourne.

"Chinese buyers need to be educated about Perth and the wonderful lifestyle and economic opportunities it offers.

"That is the job of local and regional government and also of real estate agents."

"They're looking at Europe, the US and New Zealand but Australia is definitely in there," Mr Hartanto said.

"They are attracted to the lifestyle, education prospects for their children, and there's less traffic."

As foreign investors cannot purchase established houses except to redevelop them, Mr Hartanto said the conference was more to generate interest in Perth, other Australian locations, and luxury off-the-plan builds.

Chinese buyer investment in overseas commercial real estate could also get a boost, with international property analysts Jones Lang LaSalle predicting investment from the region to exceed US$10b this year.