An increase in leasing activity in Balcatta. 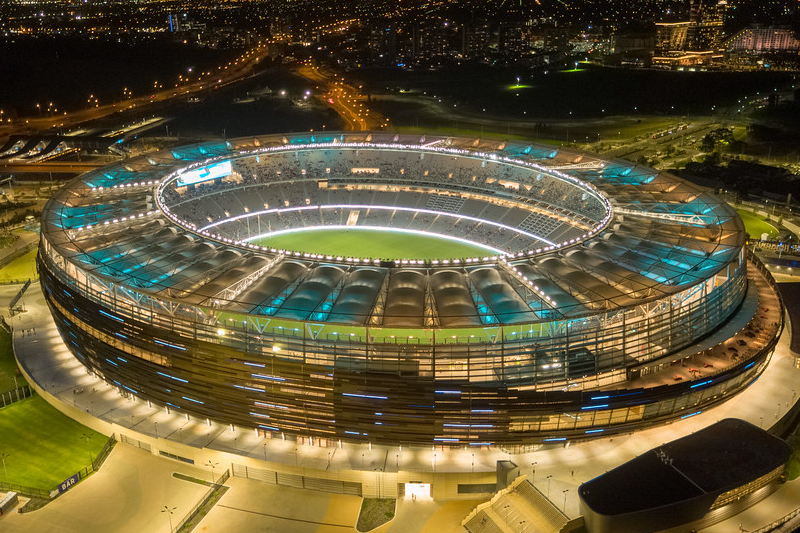 We have noticed that the rental market is improving and in some cases, rents have increased.  Sales, on the other hand, are still slow.  However, it will not be long before the improvement seen in the rental market transitions to sales.

Reiwa president Damian Collins said, “During the month, the suburbs that saw the biggest spike in leasing activity were Ballajura, Harrisdale, Balcatta, Mosman Park and Dawesville, which more than doubled their leasing activity compared to June.”

“There were 23 per cent of suburbs in the Perth region that saw their median rent price increase,” Mr Collins said.

At the end of July, reiwa.com data showed listings for rent decreased five per cent to 7074 properties.

“We saw a decrease of 10 per cent in the number of units sold over the month however there was also a 10 per cent increase in land sales,” Mr Collins said.

Listings for sale continued to decline, with 14,195 properties available on reiwa.com at the end of the month, eight per cent lower than the same time last year.