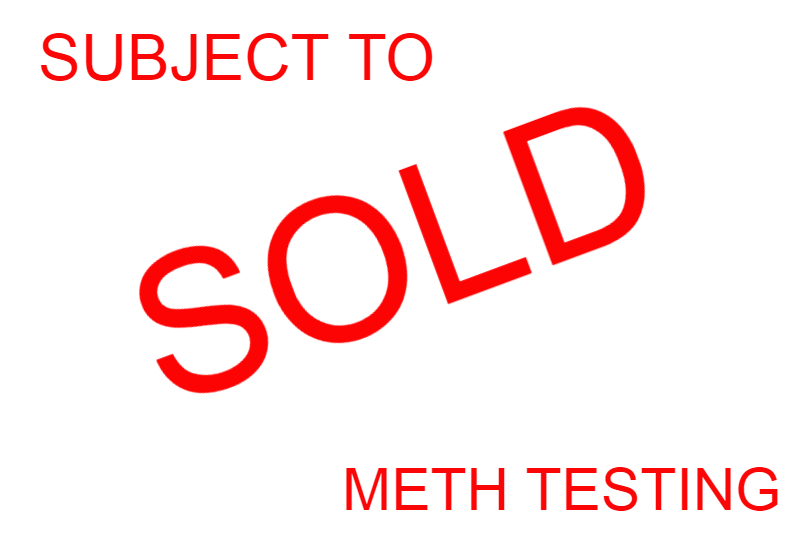 Meth Screen's analysis found parts of her property were 3,000 times that limit.

Although scientists are yet to establish any link between meth residue exposure and human harm, the company told the family the results were extremely serious.

"They said the house was definitely uninhabitable, that it was quite dangerous to our health, and that we should leave as soon as possible," Ms Whittaker said.

Ms Whittaker began doing some research and was eventually put in touch with Brad Prezant, an environmental scientist with more than 40 years' experience in public health.

Mr Prezant carried out a second test on the home. There were some major discrepancies between his findings and Meth Screen's.

After just one day of training in an industry without any guidelines to follow, Josh Long began testing homes for meth residue.

Mr Long said he would deliberately swab areas of homes he knew would contain high concentrations of meth, such as light switches.

The reading from those surfaces would then extrapolate to a general result for the home.