Tenants should have right to secure heavy objects, coroner says. 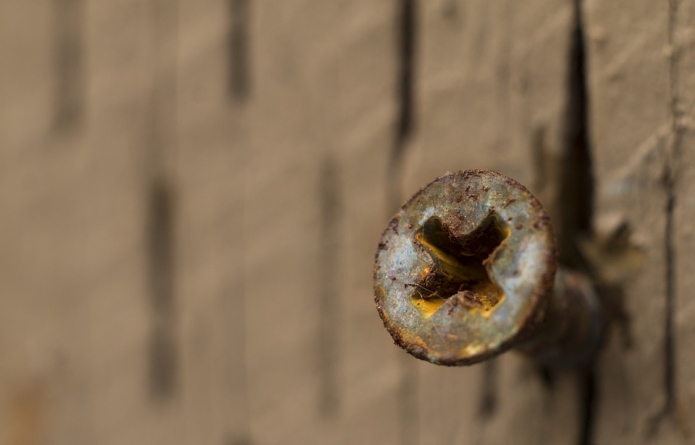 WA tenants should be allowed to fix TVs or heavy furniture to the wall of a rental, a coroner has recommended following the crush-death of a Yokine toddler.

An inquest into his death in October was told Ms Quartermaine had put Reef to bed about 11.30am and when she checked on him two hours later he was sound asleep.

When she returned to check on him again at 2.45pm, she found the 1.25m tallboy, which was not secured to the wall, had fallen forward and had landed on her baby’s chest.

Ms Quartermaine managed to lift the drawers off the toddler but he was not breathing.

She rushed outside to her neighbour, who was also her landlord, who was unsuccessful in his attempts to revive him.

Ms Quartermaine said the drawers in her son’s room were not bolted to the wall because her landlord had banned her from doing so. She called for so tenants should have the right by law to secure furniture to the walls of their rental properties without ramifications from their landlords.

“A hole in the wall can be fixed, but one in your heart can’t,” Ms Quartermaine said outside court

“You put a hole in the wall and … you can fix it up when you move out. I would fully advocate and work with anybody willing to help change the law to allow parents to bolt back furniture without any ramifications.”

In her findings, coroner Sarah Linton recommended to government that the law be changed as suggested by Ms Quartermaine.

“Reef died as a result of a tragic accident involving a chest of drawers in his room. His death was preventable. It is important for other parents to know that Reef’s death was not an isolated incident and other children have died in similar fashion,” Ms Linton said.

“Nevertheless, the difficulty remains that under the current legislation governing residential tenancies, landlords are entitled to decline consent to a tenant affixing any fixture and remove any fixture that a tenant has affixed to the rental premises without the landlord’s consent.

“I recommend the State government give consideration to amending the Residential Tenancies Act 1987 to ensure that a residential tenancy agreement cannot preclude a tenant from affixing a fixture, if the fixture relates to anchoring a television or item of furniture to a wall for the purposes of child safety.