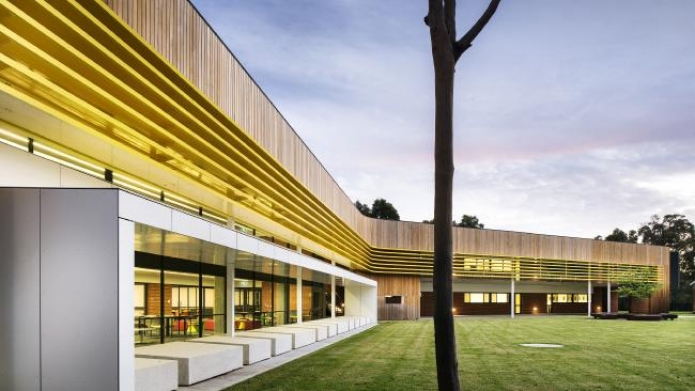 PERTH parents would save more if they bought homes in the catchment areas of top-ranking public schools than paying private schools fees, Curtin University researchers say.

It comes as real estate agents say that more buyers than ever are in the market for homes that fall inside the catchment area of top public schools, with some even buying investment properties to get their kids into their public school of choice.

Curtin property lecturer J-Han Ho has compared the financial benefits of buying a property in the catchment of a top public school versus splashing out for private school fess.

Mr Ho said his figures showed families could save up to $200,000 a child by buying a house in a top public school catchment.

“The more children you have the more financial sense it makes,” Mr Ho said.

He said if a couple with two children living in a $600,000 house in Canning Vale could afford to upgrade to a $900,000 house in the Rossmoyne Senior High School catchment, the $300,000 expense would be cheaper than paying for private school fees over the length of their education.

Mr Ho said while increases in property prices could not be predicted, trends suggested homes in the catchment zones for top ranking public schools tended to have better capital growth long term.

“If you look at Willetton for instance, which has a top ranking school, it’s one of Perth’s most consistent suburbs in terms of sales volumes,” Mr Ho, who conducted research as part of his PhD, said.

She said buyers were factoring in school zones before their children had been born.

“We’ll even see parents buying investment properties in catchment areas so they have the option of moving into them when it comes down the line,” she said.

Bourkes agent Karen Firth works in the South Perth area and said properties that were dual-zoned, meaning they fell within the catchment areas of two schools, were the most sought after.

“In Como we have one street that’s in catchment zone for three popular public primary schools and that’s the reason parents want (to buy) on the street,” she said.

Old school: Mark and Cherie McClure and their two daughters Isobel, 5, and Grace, 10, outside their home in Mount Pleasant, Perth, with the family dog Rossco. Picture: Ross Swanborough

DEDICATED parents Mark and Cherie McClure would do anything for their kids’ educations — including buying a property.

The couple are about to settle on a new home in Mount Pleasant. They said making sure they were in the catchment zones for a top public school was No. 1 priority.

“We started renting in the area about 2½ years ago so we could send our daughters to Mount Pleasant Primary,” Mr McClure said.

“We’d previously been living in Kwinana and sending our daughter to a private school before we decided to do the flip.”

And with Mr McClure’s 10-year-old daughter Grace due to start high school soon, landing a home that is in both the Rossmoyne and Applecross school zones was a double bonus.

“We’ve sacrificed a bit on the home itself, but knowing that it’s in good public school zones makes me confident in the resale value,” he said.