Are older apartments a bad investment? 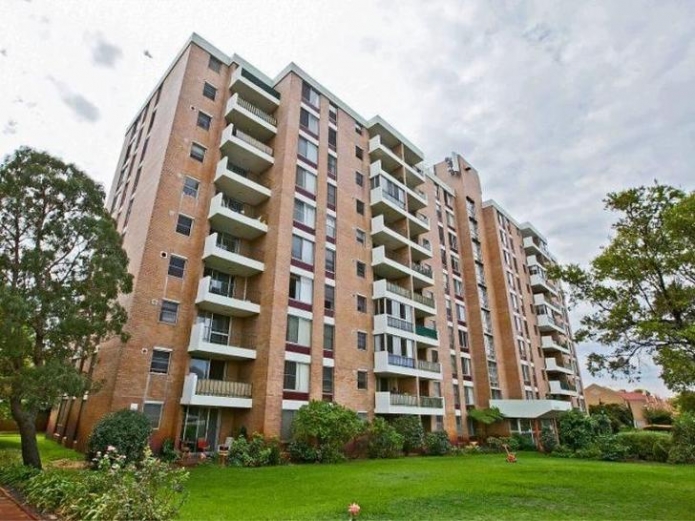 Many older-style apartments in our capital cities are struggling with capital growth. There's no one set of data that tells us this, but it is apparent when one pieces together the evidence around pre-1980s low rise apartment blocks.

We know that the entire apartment market – newer and older-style – is underperforming relative to houses in our capital cities. Corelogic RP Data's numbers show that house prices grew by 6.6 per cent in these locations over the 12 months to the end of March, compared with 4.7 per cent for units. 1.9 per cent is a material difference, but the gap between house price growth and unit price growth is even greater for particular cities:  8.2 per cent in Melbourne and 4.4 per cent in Brisbane. Although Sydney and Perth are seeing similar annual growth for both property types, unit price growth in Sydney for the March quarter is less than a quarter of house price growth.

Now a major part of the divergence can be attributed to new apartments' price weakness. Corelogic's December 2015 Pain and Gain Report showed large price falls in many of our CBDs – markets which are of course dominated by sales of high-rise apartments.

But when we look at auction clearance rates, which by and large relates to the established property market only, apartment auctions are faring less well than houses. For instance, across Melbourne, auction clearance rates for units, as recorded by the REIV, are often 10 to 15 percentage points lower than the rate for houses this calendar year.

Many owners of established apartments are undoubtedly concerned that the oversupply of new property will drag down the return for their asset. The most vulnerable are those in particular inner suburbs where there are multiple big developments underway.

My sense is that the road might be a little rocky for the next 12 to 24 months for many of these established unit owners, but that the longer term prognosis is more positive.

The ABS released construction numbers last week that detailed a record number of new apartment commencements in 2015. However, the December quarter saw a dip in apartment commencements. More generally, there is plenty of anecdotal evidence that banks have become more discerning in their lending practices recently compared with, say, a year ago. On the one hand they are more wary of lending to developers and new apartment-buying consumers, and on the other, they've relaxed maximum loan-to-value borrowing ratios for those looking to invest in established property.

So we may be close to the denouement of the current version of the high-rise boom-and-bust B-movie we watch every 10 years or so.  While we'll have an overhang of new apartments for a while, strong capital-city population growth will mop up the worst of the oversupply that's holding back other sectors of the market.

I would encourage investors in quality older-style apartments to avoid rashly exiting their investment. Of course, keep a watching brief, but be conscious that price growth is rarely linear. And to prospective investors: know that established apartments in the right locations have a great long-term track record and remain an excellent way for those with a modest budget to enter the market.

In the meantime, the best short-term strategy for older-style apartment owners is to ensure their property meets the expectations of contemporary tenants, judiciously refurbishing with paint, new fixtures, fittings and appliances if necessary.