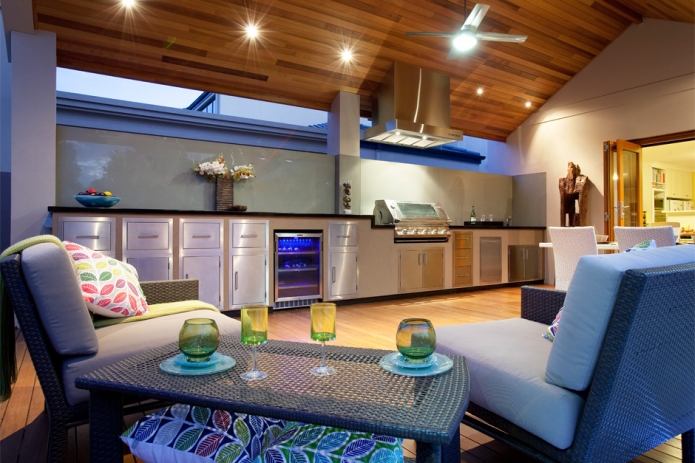 UPGRADERS hoping to take advantage of Perth's bargain property market should be trading up to better locations, rather than buying “flashier” homes, investment experts say.

With WA expected to remain a buyers' market for the next 12 months, 2016 has been badged the year of the upgrader by industry figures.

But those looking to take advantage of the market should be trying to buy in sought-after suburbs that have had temporary softening in price, rather than buying bigger and fancier homes.

Property commentator and valuer Gavin Hegney said while upgraders could fall into the trap of wanting to trade up to "newer, flashier" homes, buying in high-end suburbs while the market was low would be a better long-term investment.

"Now is a really good time to get into the best location you can," Mr Hegney said.

"The entry-level prices of the best suburbs have come down, so it's a really good time to be getting the best location you can."

"That’s what the smart money is doing."

Mr Hegney predicted older entry-level properties in suburbs such as East Fremantle and Wembley Downs in the $550,000-plus range would see capital growth of up to 10 per cent in the next 12-18 months.

He said while buyers could potentially upgrade a home through renovation down the line, they might be priced out of high-end suburbs in future years.

"It's entry-level stuff in the good locations that will appreciate," he said.

"Don't waste this time on upgrading the accommodation. This is the market to upgrade your location.

"As we move into the next part of the cycle, you might not be able to get into these suburbs again."

Real Estate Institute of WA president Hayden Groves said high levels of upgrader activity had brought change in the composition of sales in the December quarter, with more activity in the $750,000-plus bracket.

But he believed the majority of upgraders prioritised the quality of the accommodation, rather than the location.

"I think as a community we prefer to find a house that meets our needs in terms of accommodation, over and above looking to compromise on the house to get into a better suburb."

"We've become more snobby with our housing choice and less snobby with our suburb. I think the glossy magazines and reality TV have created a pressure to have the perfect home."

"Buyers think they might not be able to afford to do that in Nedlands and will try and do it in a lesser suburb."

He said older homes on big blocks in sought-after suburbs would offer the best investment potential.