Demand for Perth land for sale has fallen, alongside land size 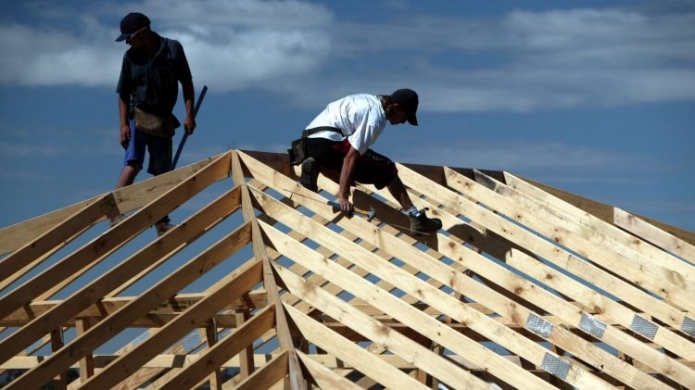 The number of land lots for sale plummeted last year by 21 per cent to just over 10,500 – about 3000 fewer than the previous year, according to the Urban Development Institute of Australia’s State of the Land report released on Tuesday.

The size of lots also shrank dramatically in 2015, but the price per square metre rose by 4.9 per cent – leaving first home buyers on the fringe paying more for less.

Developers are now releasing the smallest lots in Perth’s history to target the first home buyer market, reducing land size by 7.7 per cent to 395 square metres. The fall in lot sizes has been consistent and dramatic over the last seven years, the report said.

But with average rents falling and rental vacancies high, there was little motivation for first home buyers to enter the market, the report continued.

When there is evidence of a contraction in demand, developers reduce the amount they release, Mr Rowley said.

“With weak demand there is a chance lots will remain unsold which is costly for developers and erodes any potential profits,” he said.

Smaller lots were not a result of running out of land, he said, but simply an effort by developers to squeeze more out of what they have.

“Buyers are very price sensitive so if you can shave a few thousand dollars off the price of a lot the number of buyers able to afford that lot increases and therefore so do your chances of selling,” he said.