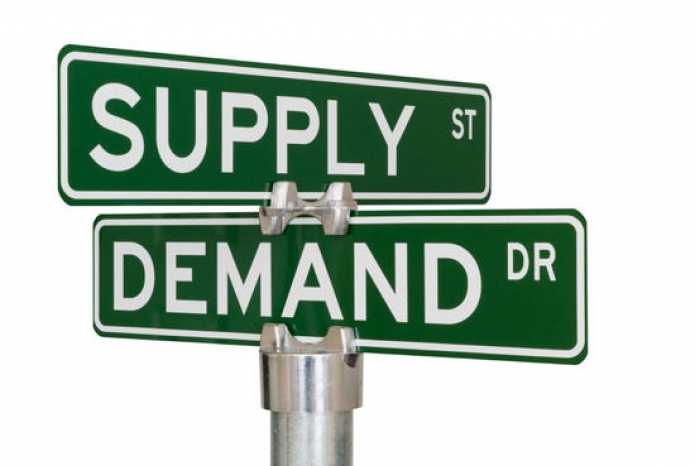 SOARING property supply across Perth is putting pressure on sellers to be realistic in their pricing, agents and industry figures report.

New statistics from CoreLogic RP Data released this week reveal there are now 21,726 properties on the market, an increase of 12.3 per cent in the past 12 months.

Perth now has the third-highest number of listings of any capital in the country, narrowly behind Sydney, which has 24,000 properties on the market.

Harcourts chief executive Paul Blakeley said buyers were “spoiled for choice”, which meant sellers needed to be price sensitive if they wanted to achieve a quick sale.

“The thing everyone is looking to come down is the number of listings,” Mr Blakeley said. “Sellers can’t really afford to hold out for their dream prices.”

Mr Blakeley said some vendors were taking their home off the market to rent out as they waited for prices to rebound.

“The interesting thing about the market is that no segment is particularly outperforming,” Mr Winning said. “Really, it’s realistic pricing that is determining when you get a sale.

“An example we had was a home in Maida Vale that had been on the market for six months.

Wendy and Steve Felsch sold their Kalamunda home through Mr Winning in less than three weeks.

The couple, who are moving to a house nearby, said being realistic helped them seal the deal.

“I was a bit nervous, but I think because we knew our own market, we were able to be realistic in our expectations,” Ms Felsch said.

“We thought about renting it out while we waited for the market to change, but we thought having two homes in the one postcode was a bit risky. I also think the savings we made in our purchase evened it out.”

Ms Felsch said she also believed that investing in marketing, including print advertising, had helped secure the sale.