How much property is enough to retire comfortably? 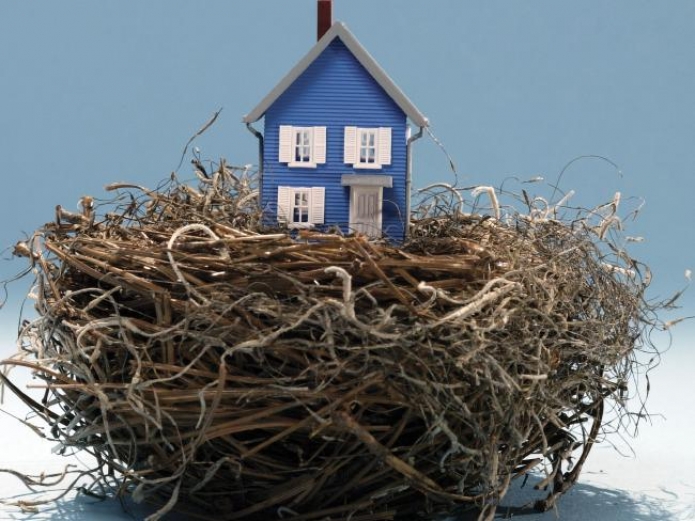 PROPERTY investment is one of the most popular ways to build a big retirement nest egg, and you may not need as many houses as you think.

Experts are divided when it comes to the magic number, but it typically ranges between one and four.

In new book The Armchair Guide to Property Investing, authors Ben Kingsley and Bryce Holdaway say 73 per cent of real estate investors stop at one investment property while less than 10 per cent have more than two.

“You won’t achieve a passive income from buying just one investment property,” they say.

However, you also won’t need the 10-plus properties promoted by some industry insiders and investment books. “We think in most cases you actually only need three-to-five.”

But you need to choose carefully when you invest and plan — Kate Johnstone and Matt Moloney were crowned investors of the year in 2012 by a financial magazine for buying 16 properties.

They built up a $8.5 million property empire which was generating them $570,000 a year in rental income.

But now the pair are bankrupt because the property values in the central Queensland mining town of Moranbah where they purchased have plummeted and they can’t repay their loans.

The book crunches the numbers to find that couples starting in their 40s and 50s can achieve a passive income of $2000 a week in retirement with four or fewer properties.

It says rather than think about the number of properties, investors should focus on their combined value and income. “While property investing is not easy, it is relatively simple when you follow a process and cover all the bases.”

Real estate author, lecturer and investor Peter Koulizos says most people work and accumulate superannuation, so that plus one fully-paid-off house often is enough.

“That doesn’t mean you live off the rent of that,” he says. “You would have to sell that house.”

Living off the property proceeds, plus super, plus possibly a part age pension, is usually enough for most people to retire in comfort.

Koulizos believes if you want to live off the rent alone, you need to own about eight investment properties outright — beyond the reach of many. “To do that you probably had to work really hard to buy eight houses and pay them off, and then your children enjoy those houses,” he says.

Koulizos says there are a couple of key questions people need to ask themselves before crunching the property investment numbers. “One, how much money do you want to retire on and, two, do you want to leave everything to your children?”