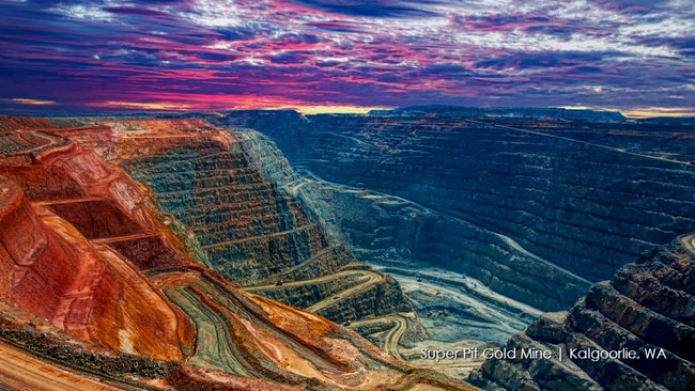 Western Australia has returned to the top spot in a key global survey of attractive mining investment destinations, after slipping down the ranking in 2014.

Canadian think-tank the Fraser Institute conducts the survey each year and found WA was the most attractive jurisdiction in the world for investing in 2015, after falling to fourth in 2014.

Saskatchewan in Canada came in at second spot while the US state of Nevada slipped to third.

The independent research group surveyed around 4,000 mining companies to gauge their views on the most attractive investment destinations.

The companies were asked to rate each jurisdiction based on geological endowment, government policies, time taken to get approvals, security, sovereign risk, and attitude towards exploration investment.

WA's Minister for Mines and Petroleum Bill Marmion said the rating was a welcome surprise, adding the State Government had worked to significantly reduce the time to get a mine into production.

"In the last year the mine rehabilitation funds [have] come through, we've maintained our exploration incentive scheme and we've been investing in the Minerals Research Institute of WA," he said.

"One of the other things that I think is a real tangible benefit is they've actually seen on the ground, mining exploration turning into mining production."

Mr Marmion cited the short time it took to get the Nova nickel mine from discovery to production as a positive story from the sector.

"We've been working very hard, getting rid of red tape through the approvals process, that's in both my department and also in Aboriginal heritage," he said.

"Mining companies are doing it tough but regardless of that mining companies throughout the world have still ranked Western Australia in these tougher times the best place to invest your money."