Property boom to be 're-ignited' if negative gearing changed: economists 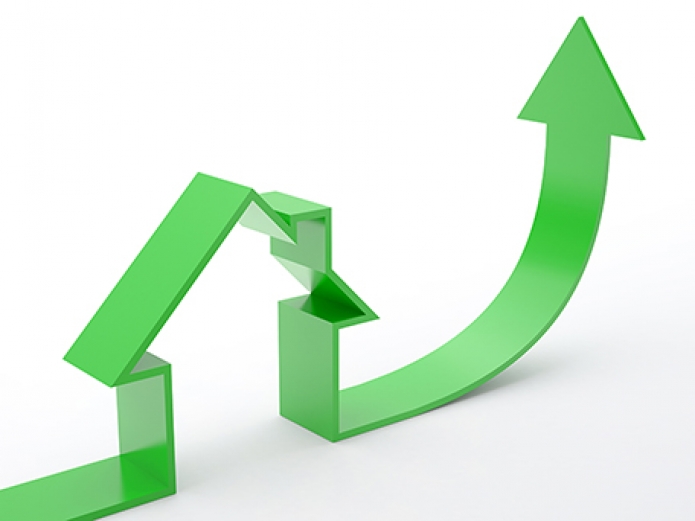 “The end of negative gearing is unprecedented motivation for investors to surge into the market,” Dr Wilson said.

The effect was likely to be felt at the lower end of the established housing market “further pricing first home owners out”.

If the proposal does come into play, Dr Wilson said the surge would practically be “a given”, and similar to the 2009/2010 property market when the deadline for the end of the first home owner’s grant and stamp duty concession for established homes was met.

“There was a whole boom generated by the end of stamp duty concessions on established housing and 10,000 more first home buyers poured in,” Dr Wilson said.

AMP Capital chief economist Shane Oliver agreed that there would “probably” be a rush back to the market if the changes go ahead.

“It will be similar to when we had the GST introduced and people rushed in to buy, as if they didn’t the next day it would cost them 10 per cent more,” Dr Oliver said.

“Investors may think they should buy now as if they wait until July 2017, their options become limited.

“It could result in a mini-boom but a dampening factor that might offset this is whether there are concerns about the property market going forward.”

This potential drop in prices if negative gearing were to be wound back is a factor that might work against a surge of investors before the 2017 deadline, BIS Shrapnel’s Angie Zigomanis said.

“The flip side of that is that an investor might not want to rush into the market to pay top dollar because the day after negative gearing is removed, there is a view that prices are likely to fall,” Mr Zigomanis said.

Curtin University’s Steven Rowley said the change is “likely to create an increase in activity from investors looking to buy before any cut-off date”.

“Such increases in activity have been seen before with other policy changes. The impact on the housing market will depend on the timing and the position of housing markets within their cycle,” he said.

“If banks still have in place strict lending criteria, including loan to value ratio requirements for investors, at the time of the policy change this might restrict the amount of buying activity and therefore any price impact of this surge in demand.”

Housing Institute of Australia senior economist Geordan Murray said there is the potential for the change to distort housing market behaviour “particularly around the time of implementation”.

“In order for a negative gearing strategy to provide a net benefit, the capital gain at the end of the holding period needs to exceed any cash flow losses during the holding period … there is no guarantee that property prices will continue to rise at the rates they have,” he said.

“While the opposition’s policy could create an incentive for investors to bring forward an investment, market participants would also likely be acting with a degree of caution given the heightened uncertainty at time when there are significant policy changes occurring.”

The government could also be considering managing this period using “phasing” or putting caps on how many properties an investor can negatively gear, director of the city futures research centre at the University of NSW, Bill Randolph suggested.

While there is a “very big possibility” a boom could happen as a result, the big question Dr Randolph is asking is: “How many investors are desperate to get in pre-cut off?”