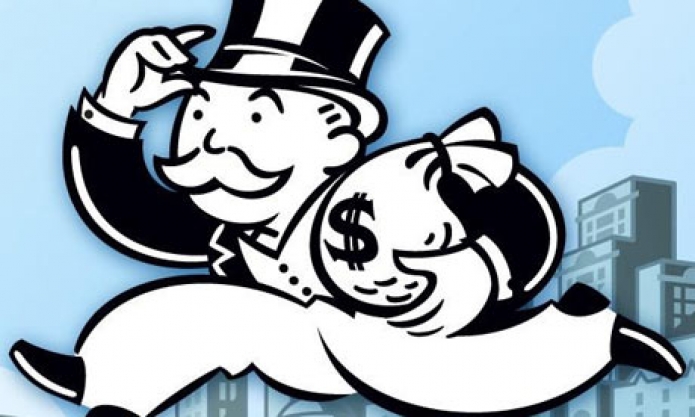 Perth's "mum and dad investors" could be hardest hit if the Turnbull Government makes changes to negative gearing in the May federal budget, according to the Property Council of Australia.

Executive Director of the Property Council in WA, Joe Lenzo, said second property owners weren’t rich people – just those who didn’t want to rely on the system for their retirement income.

"Most people who buy an investment property are mums and dads who are trying to do the right thing and not be a burden on taxpayers."

Mr Lenzo said throughout Australia, there were 840,000 people who negatively geared with incomes below $80,000 a year.

"These aren’t rich people, but they are using property to secure their financial future," he said.

"We don’t want investment properties to end up like superannuation where successive governments chop and change the rules all the time.

"Property is a vital part of the economy. Last year construction began on nearly 30,000 homes. About one third of all new residential investment is from investors.”

"If construction takes a hit, then jobs will be lost and renters will be squeezed," he said.

"The government shouldn’t play about with a sector that is vital to the economy."

The top ten negative gearing hotspots and number of properties in WA are: