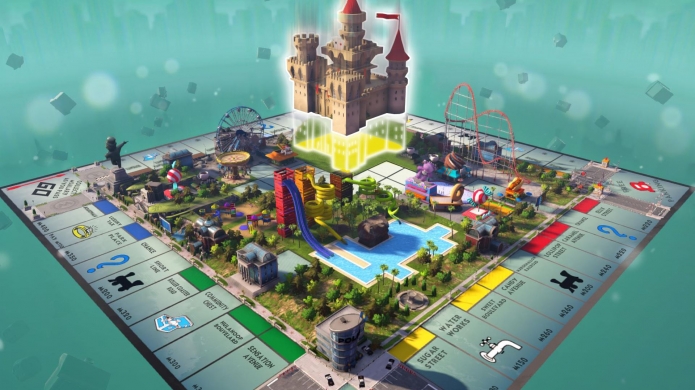 Negative gearing would be restricted to investments in new housing under a Labor election policy that Opposition Leader Bill Shorten says will save the federal budget $32 billion over a decade.

Mr Shorten will announce changes to negative gearing and capital gains tax concessions in a speech to the NSW ALP's state conference in Sydney on Saturday.

In what he describes as "the most important structural budget reform in a decade", all current negative gearing arrangements would be left untouched - or "grandfathered" - if Labor wins the 2016 election.

But, from July 2017, buyers of existing real estate would no longer be able to access the tax write-off, estimated to cost the public purse $4 billion a year.

Negative gearing will only be available on newly constructed homes.

Mr Shorten will tell the ALP faithful that the focus on new homes will "level the playing field for first-home buyers" competing with investors and create up to 25,000 new construction jobs.

After a rise in the GST was taken off the table this week, Treasurer Scott Morrison is also understood to be considering changes to negative gearing and superannuation tax breaks.

"We will put the great Australian dream back within reach of working and middle-class Australians, who have been priced out of the market," Mr Shorten will tell conference.

He will also announce that capital gains tax concessions will be reduced from 50 per cent to 25 per cent.

The Labor policy is based on a research paper by University of NSW academic Richard Holden called "switching gears" that was sponsored by the Labor-aligned McKell Institute.

Professor Holden has forecast that the negative gearing overhaul would add $4.5 billion to GDP.