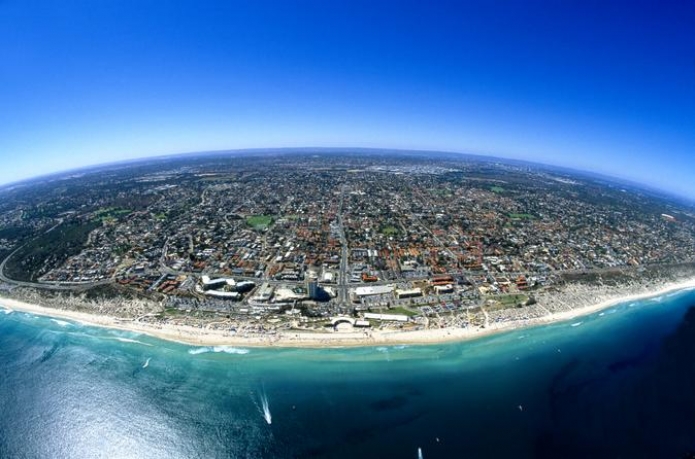 As development continues to expand north and south, from Two Rocks to Singleton, Perth now encompasses an area exceeding 123 kilometres in length.

With a rapidly-expanding population, it could soon overtake what is thought to be the longest city in the world... Sochi, in Russia.

But for some, such a record demonstrates a failure of successive governments to adequately plan for Perth's future.

The Environmental Protection Authority says steps need to be taken to ensure that future development is sustainable – an idea that has been preached for decades but seems to have fallen on deaf ears.

The EPA released a series of recommendations urging the state government to contain the city's urban sprawl amid warnings that Perth's population is expected to expand to 3.5 million people by 2050.

Chairman Tom Hatton said he was concerned about the way Perth was taking shape.

"To have to go 100 kilometres from one end to the other, for two million people, that is an extraordinarily large distance," he said.

"We need to plan our communities for the future," she said.

"Colin Barnett and his government have dropped the ball."

"What it shows is that the government hasn't met its own infill targets," she said.

Ms Saffioti said the government's infill target of 47 per cent, currently at 28 per cent, will not be realised under the current leadership.

"There's been ad hoc and chaotic management of this state," she said.

"Six years in and we still have no public transport plan."

Perth's limited public transport system means the car is king in the west.

WA recorded an increase of passenger vehicles of 14.4 per cent between 2010 and 2015, according to the ABS.

That was the largest increase in Australia, with that pattern likely to continue, adding to greater congestion and pollution on Perth's already crowded roads.

"This is a reason why we're keen on a new public transport corridor to Ellenbrook, because this will take pressure off that northern corridor."

But with major development continuing at the far end of that northern corridor, Perth may soon eclipse Sochi in Russia, considered the longest city in the world.