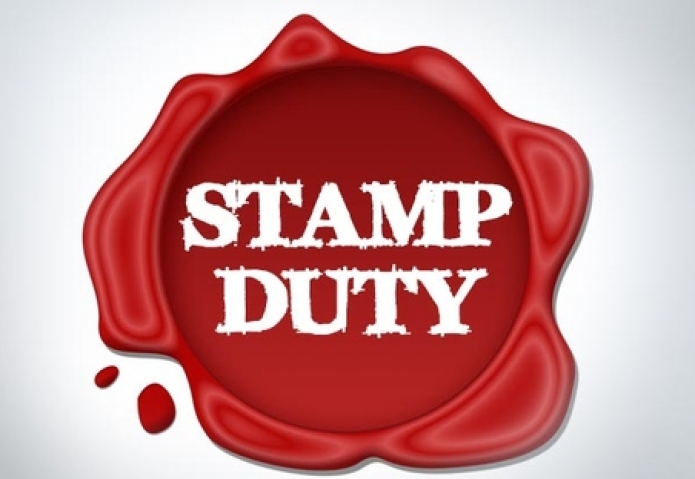 As the national debate over housing affordability intensifies, the Property Council has renewed its call to scrap stamp duty.

The highly unpopular tax imposed by states and territories on property purchases has been steadily increasing as property prices surge.

"It's simply just out of control. We've seen nearly 800 per cent increases in stamp duty on a family home over just over 20 years - that's well out of kilter with CPI [the consumer price index] or anything that house price growth has done," said the Property Council of Australia's chief executive Ken Morrison.

"Stamp duty, you're paying an enormous slug of money at a time when you're extremely stretched and, for most people, you're putting it directly on your mortgage and paying interest on that stamp duty as well."

The Property Council is a major lobby group with vested interests.

It represents property owners, big investors and developers, so the current stamp duty means less money in their pockets.

However, there is broad agreement from independent economic observers that stamp duty is an outdated revenue raiser.

But for state governments presiding over property booms, such as New South Wales and Victoria, it is actually a bonanza which now contributes 20 per cent of total revenues.

In its submission to the Federal Government's tax discussion paper the Property Council said stamp duty is inefficient and has to axed.

That would leave a massive revenue hole, but the council's chief executive Ken Morrison suggests replacing it with the goods and services tax, by increasing the rate or broadening the base.

Mr Morrison told AM that would be less harmful to the broader economy and especially first home buyers.

"Treasury's own modelling shows that for every extra dollar of stamp duty raised it has a 73 per cent impact on the Australian economy," he said.

"Obviously it would need replacement revenue. State governments have got important work to do and they need revenue to do that work with. So we need a new deal to provide that revenue.

"GST would seem to be the most logical source. It's a well accepted tax, it performs well and it has a much lower impact on the economy than these quite distortive stamp duties."

Mr Morrison said GST would also be a much more reliable revenue source for states to plan their annual budgets than very volatile stamp duties.

"If you're a state treasurer stamp duty is also a rollercoaster tax. It's great on the way up but terrifying on the way down," he argued.

"It's not just the price movements in the property market which impact stamp duty revenues; it's also the volumes of sales.

"So when markets tighten up and you have a volume of sales which significantly tightens so stamp duties can drop 60 per cent in any given year."

However, increasing the GST is only one alternative to fund the abolition of stamp duty.

The ACT is currently planning to phase out up front stamp duties on property purchases, replacing them with an ongoing land tax.

Other experts have put forward the idea of reducing or removing negative gearing or capital gains tax concessions.