Go west for more bang for your property buck 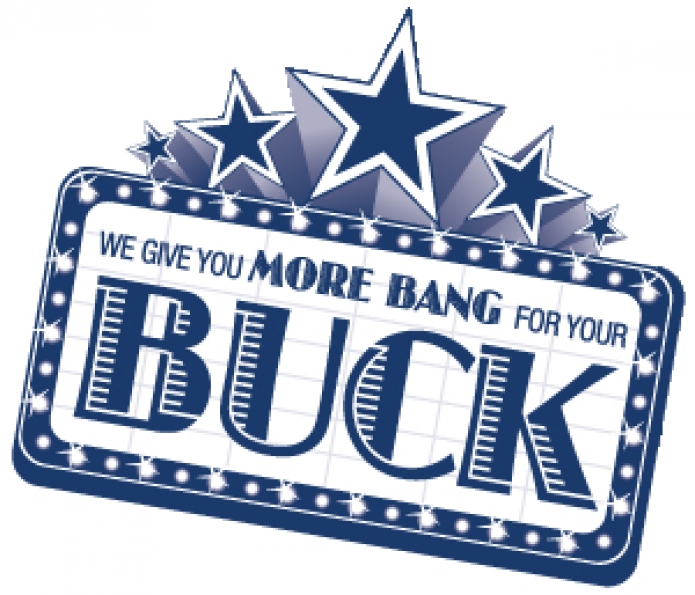 First home buyers with a modest loan can afford new homes across the country but it appears buyers get more bang for their buck out west.

In Perth units and apartments within 10 kilometres of the city can be found for about $500,000, sometimes lower, a review of the major property websites finds.

In Sydney, a similar sized purchase price will get you a two-bedroom unit but at twice the distance from the CBD.

There are fewer than 50 homes in the Sydney CBD selling below $550,000 listed with Domain. They are either one bedroom or studio apartments. While in Perth, where the end of the mining boom is dampening property prices, there are more than 300 homes listed for sale in the CBD under $550,000.

Agents said prices in Perth are tipped to ease further with the amount of new home sales listed for sale well above average. Perth workers need less income to get their foot in the door.

"It is all about getting a deposit together," Domain Group, senior economist, Dr Andrew Wilson said.

"In Sydney a first home buyer will probably have to have a job which pays about $300 more a week than in Perth to do so."

Dr Wilson says Perth has the highest proportion of first home buyers compared to any other major city and people returning to buying homes on the CBD fringe.

But Perth's housing market is cooling. Prices in the westerly coupled doubled during the mining boom. Now, Sydney's market is the one booming.

Treasurer Joe Hockey last week added fuel to the housing affordability debate by saying young Australians who wanted to buy homes in central Sydney or Melbourne should "get a good job".

"It is a difficult proposition for first home buyers that you can't have your cake and eat it too," Mr Wilson said.

"Most people go to the city with the best job prospects. Sydney has this but prices are rising in this city. In Perth the prices are falling."

In Perth, the average loan is smaller than in Sydney at just under $500,000. Most of those homes are far from the city or in less desirable suburbs.

But it can still by a unit or an apartment on the CBD fringe or even a brand new one-bedder in Yokine, seven kilometres north of the Perth CBD.

The average size first home buyer loan of about $550,000 in Sydney buys a second-hand two-bedroom unit in inner west Meadowbank, 20 kilometres from the Sydney CBD.

It also buys a brand new apartment in Blacktown, 42km west of Sydney, and a house in Eagle Vale, 56km south west of the city.

But it would buy a brand new apartment just under 3kms from the Perth CBD at a development called Norwood Perth.

The latest Australian Bureau of Statistics housing finance data shows the average first home buyer loan in Sydney sits at $385,000 and in Perth is $340,000.

Yet while many buyers want to be closer to the Perth CBD they are being encouraged to live further out, to new suburbs like Alkimos, 40km north of the city.

The West Australian government cut the $3000 first home buyers grant for established homes in May but retained the $10,000 grant for first-home buyers building a new home.