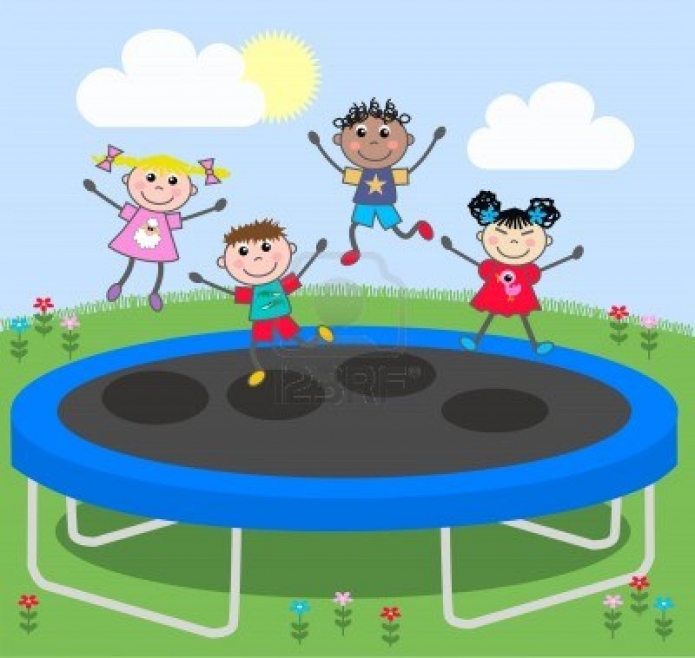 West Australian Premier Colin Barnett says his state will “bounce back just as quickly as it has done every other time” from the economic slowdown brought on by the end of the resources construction boom and the falling iron ore price.

Mr Barnett yesterday opened the In the Zone forum at the University of Western Australia, saying the leaders forum that began in 2009 was “broadening our relationship with our Asian partners and indeed adding depth and ­diversity to that relationship”.

Mr Barnett said there had been four major economic slowdowns during his political career and expressing optimism about the next few years. He described Western Australia as a fortunate place and India as its next big opportunity.

“We have an energetic and educated population, a stable political environment and vast natural resources. The one thing we don’t have is a large domestic population, and we are fortunate our geopolitical position places us close to Asia, a unique and different community,” he said.

Mr Barnett said that while WA did not try to do the work of the federal government on international relations, it did infract have an “international policy” built around economic and social interaction. “We have developed over the past 10 years or so relationships with China and it is by far our most dominant trading partner,” he said. “Seventy per cent of exports to China come from WA.”

Mr Barnett said diversification into non-traditional collaborative areas such as biodiversity and botanical research was exciting.

“More recently, attention has also shifted to India, the next big opportunity — it is surprising how little trade we have there. There is a huge amount of work to be done,” he said.

Mr Barnett described Tony ­Abbott’s first visit to India as highly significant. Despite feedback from India’s officials that WA’s LNG was too expensive, he believed one day India would buy it.

He said the relationship with Indonesia was tumultuous from time to time, and Indonesia was “still a developing nation dealing with incredible complexity”.

The current downturn would not last, he said. “In my political ­career I’ve been through four so-called never-ending crises and here we are again,” he said

“Western Australia will bounce back just as quickly as it does every other time.”

Mr Barnett told the conference that the story of WA “has really been one of development through stages”. The 1890s gold rush was the first, but he believed it was the post-war reconstruction of Japan in the 1960s and 70s that saw WA connected to Asia.

He said the connections had developed way beyond resources to science and the arts and even fashion.

In the case of Perth’s special relationship with Singapore, Mr Barnett said that sometimes it was the small things that helped strengthen ties.

An elite hockey program from WA was well received in Singaporean schools, for example.

And Mr Barnett told the conference his son Sam had recently been appointed to the board of the Singapore Fashion Festival.