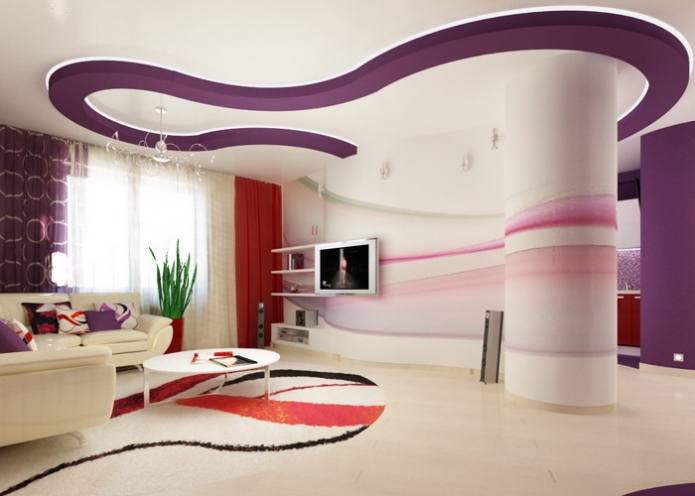 The report by property economists Urbis puts demand for apartments in line with supply and forecasts it will strengthen significantly in the next 10 years.

Mr Cresp said a key problem understanding Perth's emerging apartment market was the lack of information available on the levels of demand or supply.

"Apartments are being sold off-the-plan two and sometimes three years before the building is completed, which means traditional ways of tracking sales activity through settled sales are not relevant," he said.

According to Urbis, there is a $107,750 gap between the median house and unit price in Perth - making apartments relatively more affordable for many buyers.

"It is very expensive for a population of two million to service these infrastructure requirements," Mr Cresp said.

"In the inner and middle areas there is now almost no new land for single residential housing - we must build up and densify."

"What this flags for Perth, and the property industry, is a strong desire from buyers to live up rather than out in the suburbs," he said. "This is evidenced by a very high proportion of new apartments being sold off-the-plan. I think we can say the densification of Perth has arrived."

Urbis surveyed developers behind 80 per cent of active projects and found most apartments were selling off-the-plan with most new apartment projects sold out by the time they are completed.

The report surveyed 79 projects and found there were 1148 unconditional sales contracts in active projects in the six months to December and that Perth has 4279 apartments under construction.

Of the surveyed projects, 68 per cent of apartments had been sold and most projects were sold out or very close to being sold by the time they were finished.

Mr Cresp said of all the dwelling approvals for Perth in 2014, only 17 per cent were for apartments - an increase on the previous two years but still well below east coast levels of 37 per cent to 55 per cent.

"Perth should look to Brisbane for . . . new housing and apartment trends," he said. "Five years ago apartments in Brisbane made up only 18 per cent of new dwellings. Today it is closer to 44 per cent. Given a variety of economic and industry indicators, we believe Perth will follow."

The Essentials report also showed that while inner-city Perth experienced the most apartment supply activity, new apartment projects were now being developed across the wider metropolitan area.

Buyers (want) to live up rather than out in the suburbs.