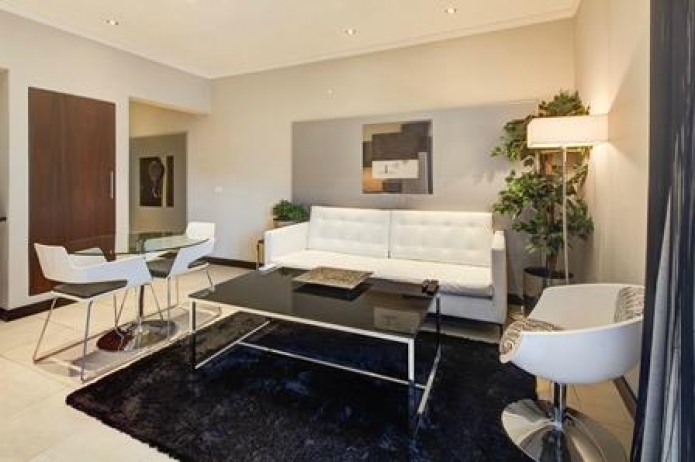 An 11.1 per cent leap in multi-unit dwelling sales drove the monthly result, more than offsetting a 1.3 per cent dip in house sales.

Although houses used to be the most common type of home in metropolitan regions, HIA chief economist Harley Dale said this had changed in the past four years with sales of flats, townhouses and semi-detached homes at all-time highs.

He said the construction of apartment blocks of at least three storeys accounted for a quarter of new home sales in 2014, compared to just five per cent two decades ago.

"When it comes to housing, the Australian dream has typically been characterised as a house in the suburbs, on a quarter-acre block, a lawn in the back yard with a hills hoist, and an Australian made car (or two) in the driveway," Dr Dale said.

"Australian society is becoming increasingly diverse and we will continue to change. In a few years there won't even be any new Australian-made cars to park in our driveways."

The February surge in new homes sales coincided with the Reserve Bank cutting the cash rate for the first time in 18 months, to a new record low of 2.25 per cent.

CommSec economist Savanth Sebastian said the demand from property investors was fuelling demand for the construction of multi-unit blocks.

Separate figures released on Tuesday showed housing loans for investors lifted 10.1 per cent in the year to February.

"It's clear that investors are driving the property market and no doubt they are particularly supporting the new developments and the new unit blocks that are going up," he said.

"It's driven by the change in demographics across the Australian landscape it's also the ageing population that is downsizing their homes."

Demand for traditional detached houses is mixed across the country.

Dr Dale said while there was modest growth in Queensland and Victoria, sales were declining in NSW and Western Australia, once the key drivers of the house construction growth.

He said the inconsistencies around the country were more to do with the availability of land, ability to get permission to build and the different policies of state governments.