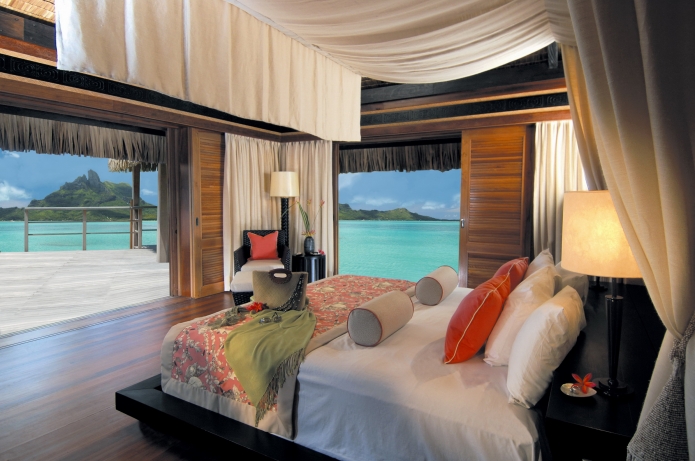 Luxury rentals are becoming hot property in Perth and savvy investors are now building multi-million dollar homes for the specific purpose of using them for executive rentals.

While the general rental market has faced a tumble, corporate executives and expats are still forking out thousands of dollars a week to rent homes in Perth’s most famous postcodes.

Realmark West executive director Leigh-Michel Hobbs said she was currently working with three separate clients who were cashing on the demand by building luxury homes to be used for rentals.

Ms Hobbs said high-powered executives would only accept top-notch properties and were prepared to pay big money for exclusive homes.

“Demand for luxury rentals is outstripping supply. Executives, particularly those from overseas, expect a very high calibre of property,” she said.

“For the right property, with all the right amenities, they’ll happily pay $3000 a week.”

Dalkeith property manager Cheryl McKay said the high standards of executives meant it was often difficult to find a property that met their criteria.

“The corporate tenant will often have a company allowance above $1500. For that kind of money they expect absolute premium and will battle it out for the right home,” Ms Mckay said.

“Some of them are very wealthy people who can afford to own a multi-million dollar home as an investment property,” Ms Payne said.

“Others are those who have looked at selling but aren’t happy with current market conditions.”

“If they realise it’s not likely they’ll get the same price they paid for it, leasing is going to seem more appealing,” Mr Collins said.

“Across the board, everything in the upper end has been hit hard and not just the large housing in Dalkeith and Mosman Park but also the luxury apartment market,” Mr Hegney said.

Mr Hegney said in “extreme” cases homes could be selling at 50 per cent of their boom time prices.

There are currently 175 properties from $1000 per week listed for rent in the Perth metropolitan region and more than 40 listed statewide from $2000 and up, on realestate.com.au. The most expensive property listed is an Applecross mansion at $4000 per week.

It might be six times the price of the average Perth rental, but for a Mosman Park castle $3000 a week isn’t so steep.

When Ken Ashford and his wife Shelia decided to downsize they weren’t quite ready to say goodbye to their Mosman Park mansion.

Instead of selling they decided to cash in on the shortage of luxury rentals and list their home.

Within a week of listing the castle-style mansion was snapped up by a corporate UK family who were looking for a premium property to live in while they spent six months in Perth.

The tenants are now heading back to England and the home is up for grabs again at $3000 per week.

“We lived in it for nearly 10 years and love it to bits, but it was getting a little big for us,” Mr Ashford, who now lives in a smaller 3x2 Mosman Park home, said.

“We decided to test the rental waters and immediately found tenants. It’s a completely unique home, so I’m interested to see how it does this time around.”

Mr Ashford said he had noticed there was heavy demand for luxury homes on a short-term basis.

“I think some homeowners might have some nerves about putting a prestige property up for rent for six months or less, but we found it pays to be flexible,” Mr Ashford said.

Acton agent Siobhan Payne, who is representing the home, said she thought the mansion, which features 180 degree river views and Italian marble flooring, would attract the “highest calibre of tenants”.

“The potential pool of tenants will be small, but it’s also very rare a home of this quality comes on the rental market,” she said.