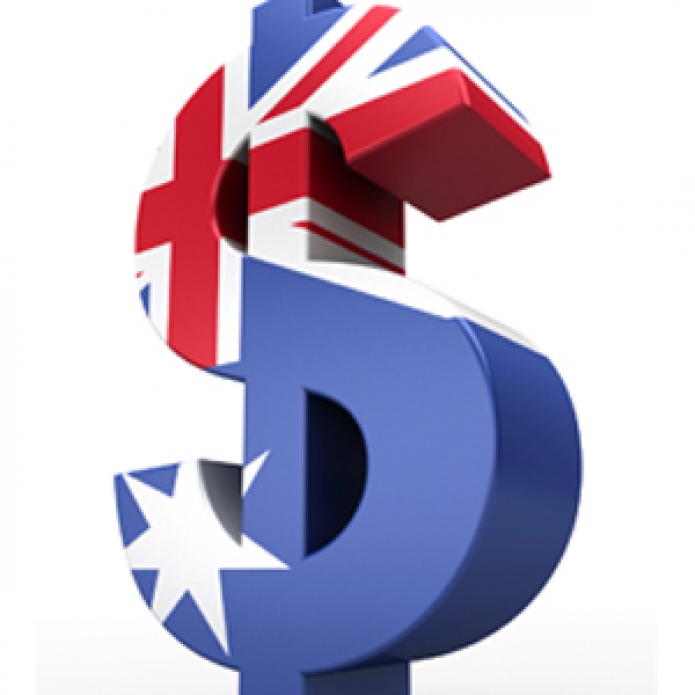 The wage price index edged 0.6% higher over the three months to 31 December, a rise of 2.5% over the 2014 calendar year. The rate of increase is the weakest in the 18 years since the government began tracking changes to individual salaries and hourly earnings.

Meanwhile, the nation’s unemployment rate is at 6.4%, its highest level in more than 12 years. In combination, the numbers suggest reduced household spending as people become more uncertain about finding a job and keeping it.

“It is hard to see any sustained rise in wages growth through 2015,” said Commonwealth Bank senior economist Michael Workman.

“The national unemployment rate will most probably remain near 6.5% which could keep households apprehensive about their employment security,” he said.

The pace of movement in the wage index sends an important signal to the Reserve Bank of Australia (RBA) and is one of the main things the RBA board weighs up in deciding whether to change interest rates.

Australia’s key interest rate, the cash rate, is at a record low, which can lead to more affordable home loan and other personal borrowing rates.

A growing number of economists believe the cash rate could fall further.