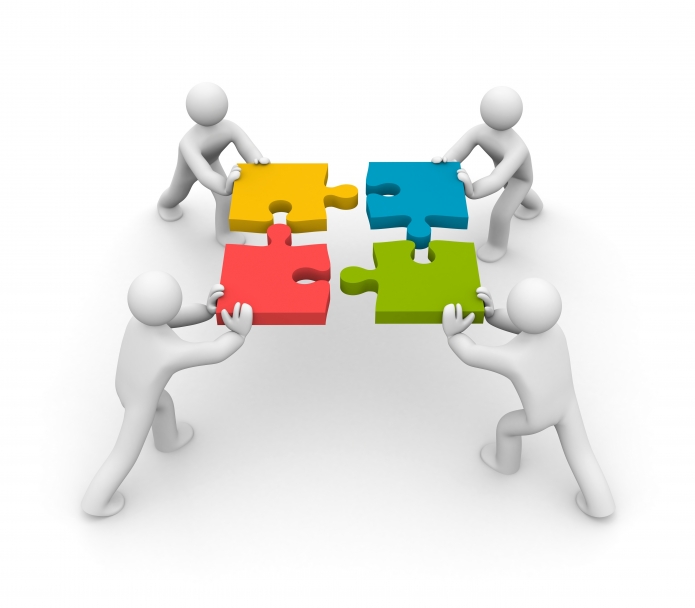 MULTI-HECTARE properties are being pooled around Perth as landowners consider there may be strength in numbers.

After The Sunday Times revealed last week that 24 homeowners in Byford were looking to sell 66ha for more than $40 million, more landowners have come forward to share their crowdselling stories.

My Place Real Estate agent Agnes Gaspar said she is working with a group of more than 70 owners in Baldivis, each with 2-4ha of land, who are hoping to achieve individual prices of $2 million by offering to sell as a parcel to a potential developer.

Ms Gaspar said the “super block” was bounded by Sixty Eight Rd and Baldivis and Stakehill roads, with the “dream price” being $900,000-$1 million a hectare.

“Buyers are looking for already approved urban-zoned land so they can start carving it up and making money,” Ms Gaspar said.

“I have a good mix of interstate and overseas investors. The locals are trying to buy it for a much, much lower price and as usual the sellers are fully aware that they only have one chance to cash up. So they are happy to wait for a certain time.”

The Baldivis landowners have funded a town planner to help them put together a local structure plan.

Ms Gaspar is also working with a second group of about 10 owners in Casuarina, each with about 2ha of land.

“They are chasing the same sort of money, $1 million per hectare,” she said.

Ms Gaspar said the selling method would likely become more popular because developers found it frustrating to work with big groups of owners.

“Often the group will get larger as it progresses and more people find out what is happening,” she said. “Ultimately I expect more than 71 owners will join the sale in Baldivis.”

“Some of them are older people who have lived (in their homes) for years and are now ready to retire and move on, but there are also younger people who bought the land for an investment as they saw the development was about to happen,” she said.

Property Masters managing director Tony Cowan is working with three groups of crowdsellers in Wattle Grove, Harrisdale and the group of 24 Byford owners.

The Byford owners are still talking to the council to have their local structure plan approved, although an overall Byford District Structure Plan has been approved by the Shire of Serpentine Jarrahdale.

Mr Cowan said by joining forces with their neighbours, crowdsellers did the “foot work” for developers.

“Typically these are older people on large acreage blocks who are ready to downsize and retire,” Mr Cowan said.

“They’ve seen development happening around them and know it’s coming sooner or later, so want to cash in on the action.”

In Belmont, a group of four property owners have come together to sell a combined land lot of 2823sq m for $3.4 million, proving that crowdselling isn’t just for rural areas.

Ray White real estate agent Andrew Huggins is working with the group and said the owners were looking for prospective apartment developers.

“There’s a lot of that activity happening in the area, so I think that’s what’s inspired them,” Mr Huggins said. “I believe they are hoping they’ll attract an apartment developer.”

OWEN Aust has always liked to take things into his own hands.

The 54-year-old is ready to sell his big plot of land at Casuarina, 30km south of Perth.

But, after more than 30 years, Mr Aust wants to make sure it sells for all it’s worth.

Mr Aust hopes by banding together with about 10 of his neighbours he’ll be able to entice a developer to buy in an area earmarked “for years” for development without any luck.

“I’ll probably never want to live in a shoebox in the city, but I’m ready to downsize.”

Mr Aust said developers were interested in the land but needed at least 50ha.

“It’s difficult getting everyone on board,” he said.

“People have different prices that they want to achieve and different expectations.

“But I’m optimistic it will pay out in the end.”

SELLING a single home requires plenty of paperwork, so it’s no surprise “crowdselling” can have its complications.

While the technique can be beneficial, real estate agents warned it wasn’t without pitfalls. Baldivis agent Agnes Gaspar said crowdselling was all about patience.

— Developers asking for 180 days due diligence.

— Failure to check a buyer’s credentials.

— Failure to check the sellers’ credentials – that the person’s name who is representing the block is on the title.

“Not every large block of land is going to automatically be prime development material,” he said.