WA leads the country in exports 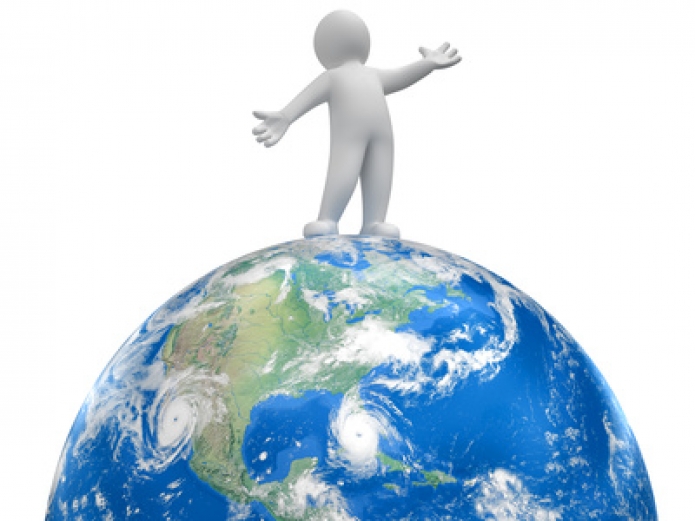 Western Australia produced more than half of Australia's total exports in the last financial year.

The Australian Bureau of Statistics' annual state accounts showed WA's total merchandise exports in 2013-14 made up 51 per cent of Australia's total exports.

Premier and State Development Minister Colin Barnett said "with only about 11 per cent of the population, WA is now responsible for more than half of Australia's total exports.

"This is the first time a single State - Western Australia - is producing more than 50 per cent of the nation's exports," he said.

"This is a remarkable achievement, particularly when contrasted with some of the larger states like Queensland, which made up 17 per cent of national exports, New South Wales, 14 per cent and Victoria, nine per cent.

"I congratulate all our exporters for their vision and their commitment to the state and to the whole nation's future.

"This export growth is set to continue as the state's major liquefied natural gas projects commence production in coming years."