No Glut in Perth Apartments: Colliers 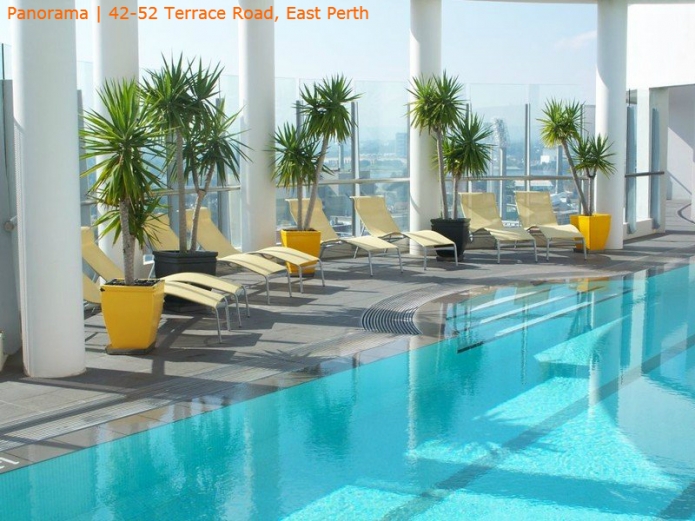 Claims about a glut in the Perth apartment sector are overstated and not based on fact, a leading real estate services firm says.

In a recent statement, Colliers International director of residential Jo-Anne Chin recognised that construction activity within the city’s higher density dwelling market had increased, but added that at least six in 10 new apartments being built had been pre-sold and said any assumptions about higher levels of building activity necessarily leading to a situation of oversupply were misleading.

“There certainly appear to be less fish in the apartment buyer sea than there were three months ago, and more fishermen in the form of developers – but it is very unlikely we’ll see a glut of completed apartments in Perth,” she said. “What many people don’t realise is that if you see a crane on a site constructing apartments, the chances are that around 70 per cent of that development is already sold.

“Most apartment developers require a high level of pre-sales to be achieved before their banks or financiers will provide the funds to proceed. At the moment that level is generally in excess of 60 per cent, so by the time you see the crane on the skyline most of the apartments will be sold.”

Her comments come as the Perth market is witnessing a flurry of new apartments go up at a time when population growth in the short term at least is expected to slow as resource investment drops back: throughout Western Australia (no specific information given for Perth), a total of 7,258 multi-residential units and apartments were approved for construction throughout the 12 months to September this year, up from 4,411 two years earlier.

Already, this has seen residential rents within the Perth metropolitan area drop 4.3 per cent and vacancy rates edge up, while Real Estate Institute of Western Australia executive general manager Stewart Darby warns of a ‘real possibility’ of oversupply once new stock comes onto the market in 2015/16.

Still, Chin noted projects for which approvals are in place will only proceed if developers can achieve the required pre-sales, and added that long term population forecasts for Perth remain strong notwithstanding the mining boom and the fact that the city’s off-the-plan apartment market has been underpinned by a broad spectrum of buyers including downsizers, first home buyers, owner-occupiers and investors.

“If we look at the next 12 to 24 months, the apartment market in Perth is not without its challenges and potential adjustments,” Chin said. “But the evidence for a glut, and an associated slump, does not add up.”