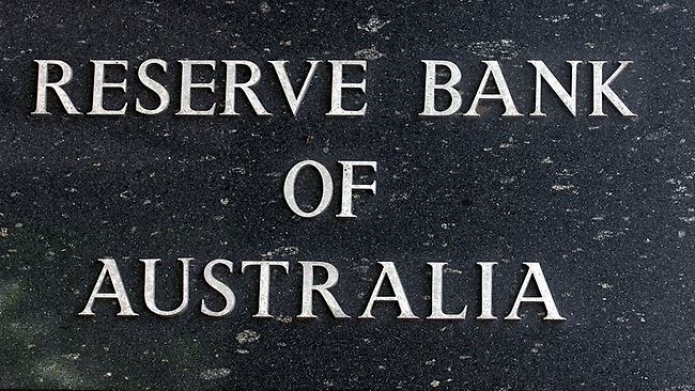 The central bank appears less concerned than it has been in recent months about the growth in dwelling investment, when it flagged regulations to curb investor activity in the housing market.

In the minutes of its November board meeting, released today, the RBA said property investment growth remained strong and although house price growth had slowed from last year’s rapid pace, prices were still high in Sydney and Melbourne.

The RBA said rising house prices were adding to household wealth at a time when wages were growing slowly, encouraging people to spend more money.

“Members noted that the strength in the housing market was expected to give some support to household consumption in the near term as rising housing valuations allowed some credit-constrained home owners to bring forward their consumption,” the RBA said.

The RBA said growth in mortgages to property investors had continued “at a noticeably faster rate” than credit to owner-occupiers, with no signs that dwelling investment growth would slow in coming quarters.

It said low interest rates and ongoing population growth would continue to support growth in housing activity and the established housing market.

“This was expected to spur activity in other areas of the economy through the usual channels,” the RBA said.

In order to continue stimulating demand, the RBA decided to leave the cash rate at the record low of 2.5 per cent on November 4.

“Members considered that the most prudent course was likely to be a period of stability in interest rates,” the RBA said.

Earlier today, analysts from investment bank Credit Suisse argued the RBA could slash its interest rate to just 1.5 per cent within a year amid weak consumer confidence and rising unemployment.

We believe that the RBA is not done with its easing cycle. We think that the bank needs to cut rates below 2 per cent,” analysts Damien Boey and Hasan Tevfik said in a research note.

Mr Boey and Mr Tevfik argue the RBA’s cash rate could be cut from its current level of 2.5 per cent to as low as 1.5 per cent over the next year.

Consumer confidence has slumped to below average levels and the unemployment rate has reached 6.2 per cent and could rise further as Australia’s economy struggles to adjust to the end of the mining investment boom.

Meanwhile, inflation remains subdued at just over 2 cent, which gives the RBA room to cut if necessary.

The Credit Suisse report also argued that, despite the RBA’s concerns about the booming property market, rising house prices could have the effect of keeping interest rates lower because higher mortgages means higher repayments for homeowners.

“As principal payments have risen, the ability of households to tolerate higher interest payments has fallen, putting pressure on the RBA to keep interest rates lower for longer,” the report said. Meanwhile, a report from credit rating agency Moody’s suggests house prices across the country would become overvalued were the cash rate to rise to 4 per cent.

It said house prices were generally fairly valued at current interest rates, but the situation would be substantially different if rates were higher.

Queensland prices would be overvalued by about 5.6 per cent, compared to 9.5 per cent for South Australia and 2.9 per cent for Western Australia.