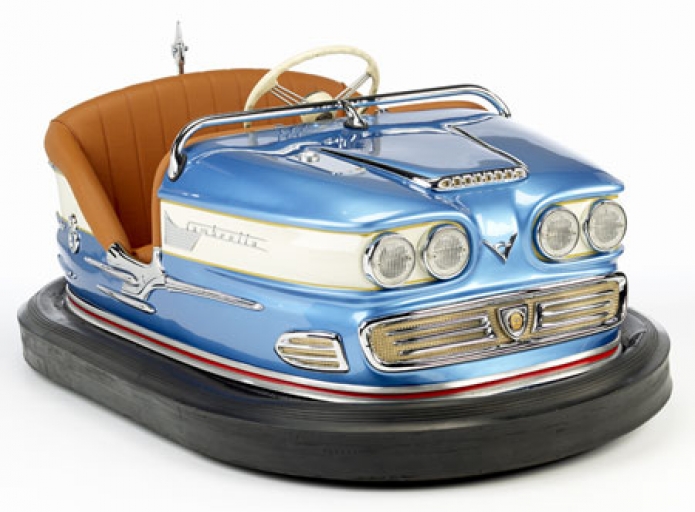 WA's economy is in for a bumpy ride over the next two years as it transitions from the construction phase to the export phase amid unpredictable commodity prices, an economic forecaster has warned.

But the forecaster says the array of major resource projects should be enough to keep a relatively high floor to investment levels for some time yet.

"Western Australia's mining and infrastructure boom has been particularly massive relative to the size of this State - there have been hard hats and high-vis vests everywhere," Deloitte Access Economics says in its quarterly Business Outlook.

"The good news is that as that stunning surge in engineering construction finally slows and passes, the baton has been neatly handed to higher exports.

"The stats for iron ore export shipments out of Port Hedland are simply mind-blowing."

But Access observes that exports will have fewer flow-on positives to WA's economy compared to the construction phase of the resources boom, particularly in jobs.

It forecasts unemployment in the State peaking at 5.5 per cent in 2015-16, then staying at that level for another two years.

But the forecaster is optimistic about the iron ore price, saying it expected the price would eventually settle above its current level.

Access says there are already signs of the economy slowing, with rental vacancies rising and retail spending limping along in WA when it has strengthened elsewhere in Australia.

"To be clear, this is far from the end of the world - job growth has recovered, and is once more above the Australian average, unemployment is still low and the recovery in housing construction is now well advanced," it says.

"And we remain unshakeably of the view that WA will be a major beneficiary of the rise of emerging Asia once the current transition period passes."