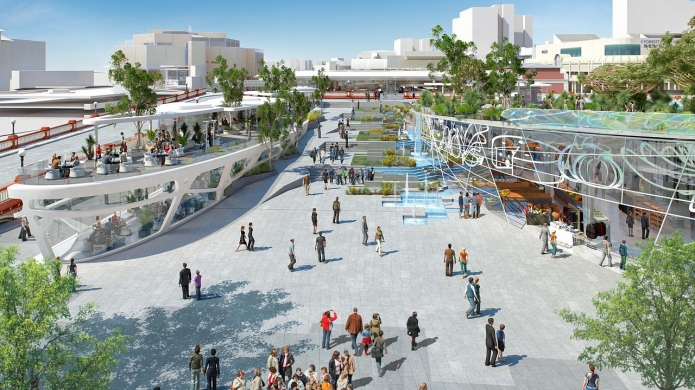 The Barnett Government’s Perth Future Plan will outline why the city’s fringe cannot continue expanding at the same rate as the past.

The strategic vision forms part of the biggest shake-up of planning for Perth’s growth in more than half a century.

To be unveiled early next year, the document will argue that higher density infill housing developments in existing suburbs must be accepted.

The blueprint plans for 3.5 million people to call Perth home by the late 2040s – a 75 per cent increase over the next three decades.

The Australian Bureau of Statistics expects the rate of growth to be even faster, projecting a population of 3.5 million within 20 years.