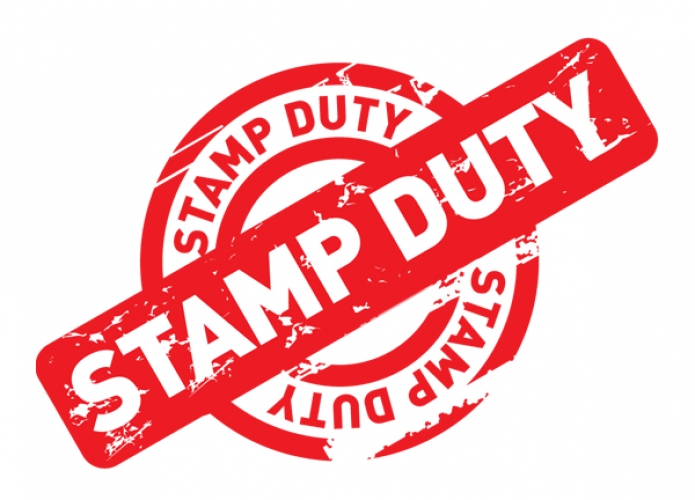 FIRST homebuyers of established properties have been hit in the Budget, with the stamp duty levy threshold lowered from $500,000 to $430,000.

It comes after the Barnett Government last September slashed the First Home Owner Grant for people wanting to buy established properties by more than half to $3000.

Last August, the first owner grant for those wanting to buy a newly built home or building a new home increased from $7000 to $10,000.

Those liable for land tax have residences which are not used as their primary residence, such as investment and business properties.

Dr Nahan said the market for established homes was “quite hot” and there had been “rather rapid growth” in the first home buyers market.

The Treasurer said the State Government’s focus was on encouraging the construction of new housing stock, not driving up property prices.

He said the government was “reorienting” its first homebuyer schemes to encourage people to buy home and land packages rather existing homes.

Mr Airey said that last year’s land tax hike was a kick in the shins, and the latest hike moved the boot up a little higher.

“This will slow down housing market activity, it will subsequently slow down stamp duty revenue as a result.

“The government have, in my view, bitten off their noses to spite their face.”

“This is the tax man putting his hands in the pockets of WA homebuyers,” he said.