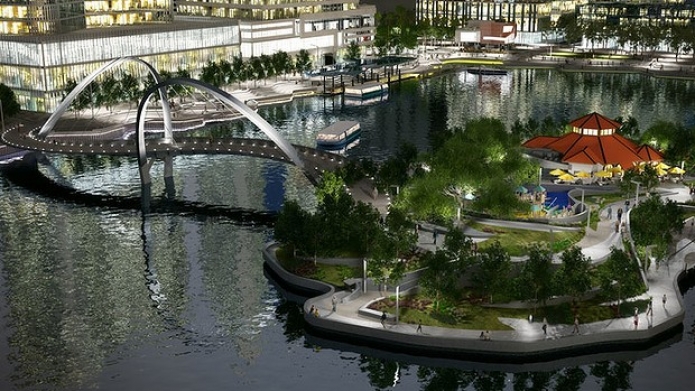 THE migration north has stalled as Queensland’s booming population growth slows to a crawl.

CommSec’s quarterly State of the States report reveals a stunning turnaround as southern states and the west eclipse Queensland as the nation’s most attractive destinations.

While Queensland’s economy is bubbling along despite the mining downturn, the state has slipped from the second fastest-growing state to the seventh. Western Australia has become the standout leader in population growth.

The report puts Queensland as Australia’s fourth strongest economy, but largely because the ACT has slipped further behind. Queensland is the second strongest state in business growth, while dwelling commencements have increased more than 23 per cent over the same time last year.

Construction work is also up by nearly 50 per cent on last year although unemployment is trending upward along with most states.

But Commsec notes that in the population stakes, Queensland has clearly lost its appeal.

WA is the clear leader with an annual growth rate of 3.10 per cent over the quarter, and 21.4 per cent above the decade average. While NSW has a lower population quarterly growth of just under 1.5 per cent ­compared to Queensland at around 1.8 per cent, Queensland is trending down to reach No.7 (just in front of Tasmania) in overall population growth.

Mr Nicholls said the state was only second only to Western Australia on retail spending and construction work while the strengthening property sector activity was also evidence of the Newman Government’s positive approach.

“Before the Newman Government’s election Queensland was the worst performing state on dwelling starts, which were down around 30 per cent on our 10-year average,’’ he said.

“Dwelling starts have since moved up into positive territory and Queensland is climbing its way up the rankings.”

Mr Nicholls said Queensland was on the cusp of stronger growth.

“But to realise that growth we have to make some Strong Choices to deal with Labor’s accumulated $80 billion debt.’’