Perth is Australia's most expensive city 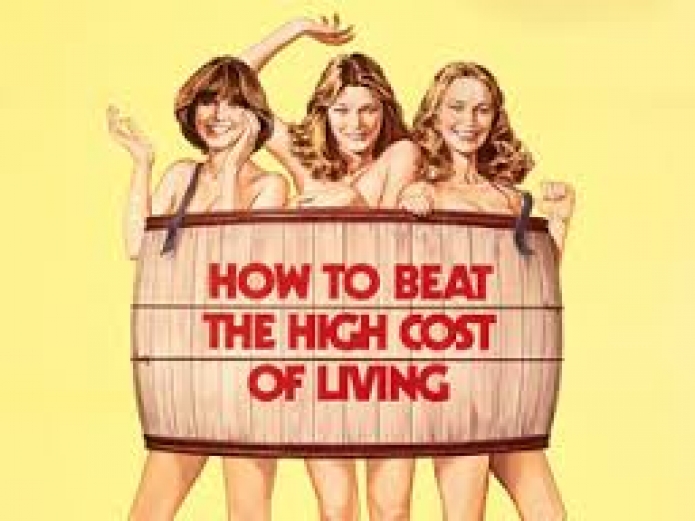 Perth is Australia's most expensive city and one of the priciest in the world as the cost of living spirals higher.

An international breakdown of prices from bread to coffee to imported beer shows Perth is the dearest Australian capital.

And the city is more expensive than global centres such as New York and Tokyo.

The figures are based on data from the Numbeo website that collates real-time prices around the world and has the biggest collection of data of its type.

Chicken breasts, apples, local beer and oranges are all more expensive in Perth than elsewhere.

And once out of the kitchen, Perth prices really take off.

The situation is the same with restaurant meals.

Numbeo's analysis puts the cost of three courses for a couple in a mid-range restaurant in Perth at $100. In Sydney, Melbourne, Brisbane and Canberra the same night out is closer to $80.

Beer can be $3 more in Perth restaurants and bottled water will cost on average about 7 per cent more than in Sydney.

A pair of jeans is $20 dearer in Perth than Hobart and about $5 more than in Melbourne.

The average price for Nike shoes is more than $160 in Perth but $9 cheaper in Sydney.

Perth's only saving grace is property with rents and buying prices still lower than Sydney.

Labour was "without doubt" the main contributor but Perth's isolation meant costs such as freight and logistics were often dearer.

He suggested the Federal and State governments could ease some costs through labour ref-orms, less red tape and addressing infrastructure shortfalls.

He said surveys in the food and beverage industry revealed WA profits were no higher than in the east, suggesting genuine reasons for higher prices in WA.

"We've got to be very mindful that we don't outprice ourselves . . . and still offer value for money," he said.

"Higher prices are a careful balancing act between viability for business operators and service providers and ensuring it's not a disincentive for people to live and visit."

Australian Retailers Association executive director Russell Zimmerman was surprised at the findings because Sydney retailers had the highest tenancy costs.

The figures come as ABS data released yesterday showed Perth house prices rose another 3.5 per cent in the December quarter.