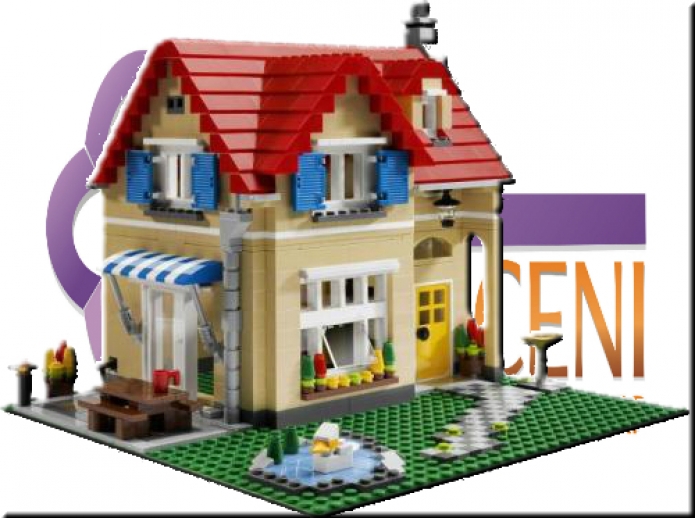 A home building boom is replacing the mining boom with house approvals in Perth soaring to their highest level this century.

As a new report shows businesses across the country were their most upbeat about sales in a decade, the importance of home building to the overall economy is growing.

The Australian Bureau of Statistics reported that in the last quarter last year almost 4700 new houses were approved in Perth.

It's not just Perth. Approvals across the State over the three months from October were 25 per cent higher than a year ago.

Figures from AFG confirmed low interest rates were bringing more people into property with almost 25 per cent of the 1556 mortgages it sold in WA last month going to first-time buyers.

CommSec economist Savanth Sebastian said it showed housing was the shining light of the economy and taking weight from the softening mining sector.

With interest rates low, the population rising and housing affordability still attractive, housing looked well placed to fill the void from the pullback in mining.

Dun and Bradstreet's business expectations survey out today reveals a surge in firms upbeat about sales. Almost half expected sales to increase through the next few months, the highest proportion in a decade. Chief executive Gareth Jones said the lower dollar and interest rates supported businesses and consumers.

The Reserve Bank board meets for the first time this year today with expectations it has finished with interest rate cuts.

ANZ's measure of job advertisements yesterday showed a 0.3 per cent fall last month but it has stabilised over recent months.