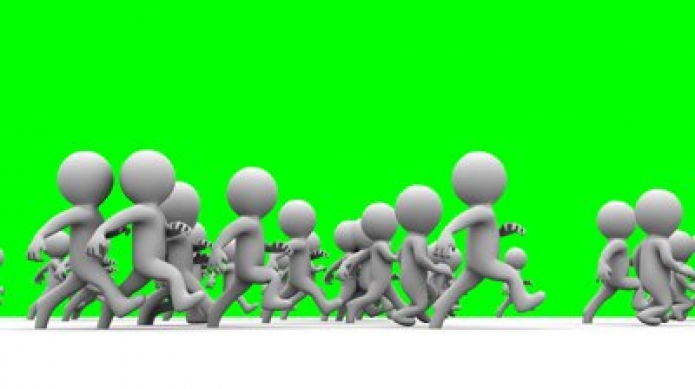 As first home buyer levels continue to sit at record lows in most states, Western Australia has continued to buck the trend.

“We have seen a definite trend of first home buyer levels remaining relatively high in WA. In particular, we have noticed this in new builds and at the lower end of the market up to $500,000,” said Mitchell.

Perth is 20% cheaper at this end of the market compared to other capital cities, says Mitchell, and WA is also the third most generous state for first home buyer concessions.

“This makes owning your first home more affordable, as the majority of lenders need five per cent genuine savings as part of the deposit,” said Mitchell.

While Melbourne, Canberra and Darwin’s median dwelling prices also sit in the $500,000 range, the fees paid by first home buyers in Perth are significantly lower than in the other three capital cities.

A first home buyer purchasing an established home at the median dwelling price in Melbourne will pay approximately $44,000 in fees for a 5% deposit and $18,000 for a 20% deposit.

According to the latest ABS Housing Finance Figures, home buyers fell to a record low 12.35% in November 2013.

Lowering stamp duties and fees in other states is likely to entice first home buyers back into the market, says Michelle Hutchison of finder.com.au.

“Despite the fact that interest rates are among the lowest levels ever, we’re still seeing fewer numbers of first home buyers entering the market. For instance, there were 86 fewer first home buyer loans financed in November 2013 compared with the previous month, and 1,045 less or 13 percent fewer than November 2012,” says Hutchison.

“It’s because many first home buyers need so much capital before they can even begin their property hunt. In fact, for a 5 percent deposit and purchasing an established home at the median dwelling price, the upfront cost is up to double the size of the deposit.”

With the national median dwelling price of $484,563, for an established home where stamp duty concessions are exempt, it would cost first home buyers $24,228 for a 5 percent deposit plus another $22,000 - 50,000 for stamp duty and lenders mortgage insurance, depending on the state. And this doesn’t include about $1,000 in upfront home loan fees.

A strong economy and high population growth has also helped to keep first home buyer levels high in WA, said Mitchell. Its annual population growth rate of 3.32 per cent is the country’s strongest and is nearly 33 per cent higher than the decade-average.

“There is a steady stream of jobs in the mining sector and construction industry, plus low employment has also helped to draw people to Perth.”