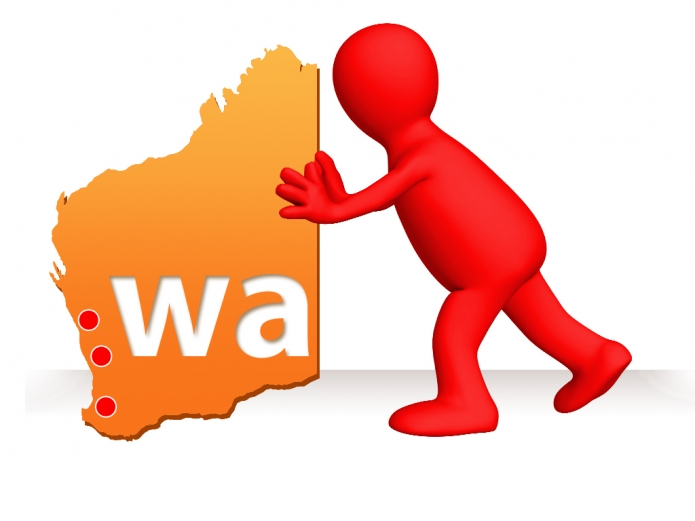 WESTERN Australia is still topping the other states when it comes to economic performance.

CommSec's quarterly State of the States report says there's been no slippage in WA's number one ranking, although the Northern Territory has leapfrogged the ACT to become the second-best performing economy, thanks to improvements in business investment and unemployment.

South Australia and Tasmania were the weakest performers while NSW and Victoria were equal in fifth place.

Tasmania lagged behind the other economies on almost all of the indicators, except for housing finance.

Tasmania had the highest jobless rate at 7.7 per cent and in South Australia, unemployment had lifted from 5.7 per cent to 6.7 per cent within 12 months.

Meanwhile, economic activity in the NT was 41 per cent above its decade-average level of output, Mr Sebastian said.

But Queensland maintained the fastest annual economic growth rate in the nation, up 4.2 per cent on a year ago, he said.

"All economies should lift now that consumers and businesses are showing a sustained level of optimism," he said.

"The low interest rate environment is boosting housing construction, while rising wealth levels are supporting confidence and, in turn, spending.

"The slowdown in mining investment will continue to affect some regions, however this should be offset by a lift in residential building.

"In addition, the lower Australian dollar should provide a boost to exports in coming months and help to alleviate the risks surrounding the rebalancing of the economy."