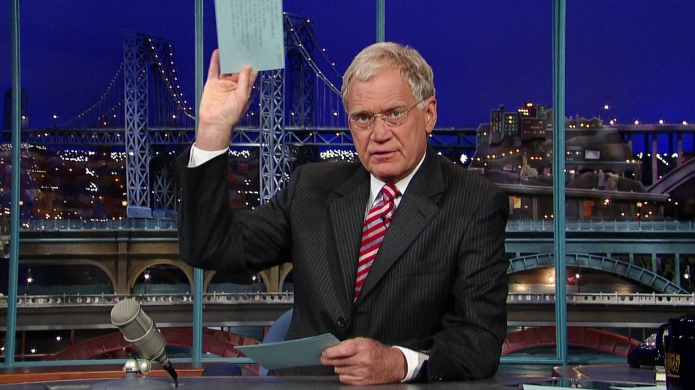 The WA capital was ranked No. 9 and was the only Australian city to be included.

It lauded Perth as "exhibiting the signs of a trendy transformation", citing chef Jamie Oliver's decision to open a restaurant here and bars such as Print Hall and The Stables Bar popping up in rejuvenated buildings.

Mount Lawley and Northbridge get a mention, described as "chockablock with cafes and vintage shops."

The Riverside project, which will infuse "the eastern side of the city with parks, shops and housing plazas" and the expansion of Crown Perth are also mentioned.

Cape Town in South Africa topped the list, followed by Christchurch, the northern coast of California, the Albanian coast and Downtown Los Angeles.

The 52 Places to Go list is compiled by the influential publication's travel editors.

Meanwhile, Perth Lord Mayor Lisa Scaffidi said WA had to lift its game when it came to attracting tourists from the US.

Speaking from the G'Day USA summit in Los Angeles yesterday, Ms Scaffidi said we needed to be smarter and more innovative in selling what we have to offer.

The City of Perth spent $55,000 sponsoring G'Day USA to bring a national focus and WA presence to the star-studded bash.

Ms Scaffidi said Perth's booming culinary scene meant it was well placed to capitalise on the growing demand for food and wine experiences.

Tourism WA chief executive officer Stephanie Buckland, who is from Pennsylvania, said the organisation had put a "very, very targeted" focus on the American market since 2009.

"I know a little bit about how Americans travel," she said.