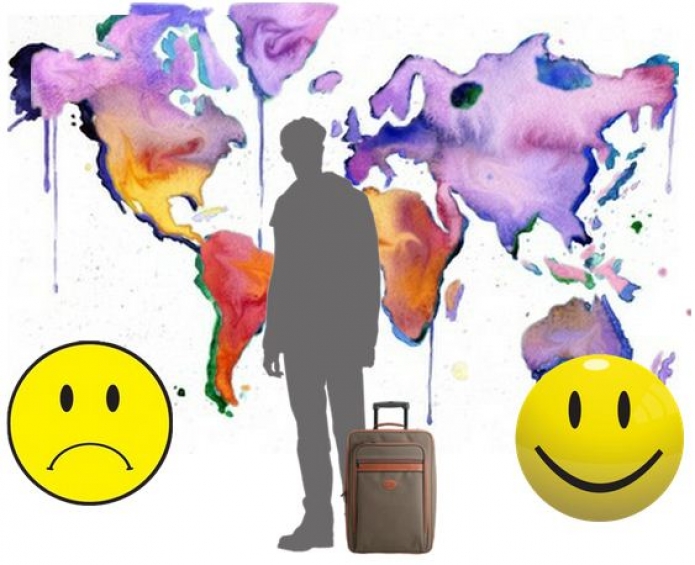 A combination of low interest rates, a weaker local currency and surging house prices in Sydney, Melbourne and Perth might set off another wave of buying in Australia's major cities over the coming months, CommSec economist Savanth Sebastian says.

"Australia's starting to look a lot more attractive from a foreign investment perspective with the falling currency and that will probably show up more in the property market than anywhere else," Mr Sebastian told AAP.

"It will be more prevalent, especially with an improving global risk appetite."

He said foreign demand for Australian property was unlikely to wane, but it would take some time for enough new supply to come online.

RP Data figures released last week show that Australian home prices jumped almost 10 per cent in 2013, with house values in Sydney rising almost 15 per cent, followed by Perth with an annual growth rate of 9.9 per cent.

Since April last year, the Australian dollar has fallen 14 per cent to around 89.5 US cents.

Mr Sebastian said that once rental yields were factored in, Sydney house prices were returning up to 20 per cent.

"I don't think the Reserve Bank would like to see a recurrence of that over 2014," he said.

While it was too early for the central bank to begin lifting rates, there were signs that longer-term rates would rise following a boost in house prices.

There was now a perception that interest rates had reached a low point, with longer-term rates lifting over the past six weeks.

"There's a clear indication that we're getting close to the lows and, if anything, rates will start to lift in 12 months time," he said.

Borrowers were beginning to factor in rate rises, with around 17 to 18 per cent of people choosing fixed housing loans.

Still, mortgage brokers such as Mortgage Choice have reported increased demand for fixed home loans in December, with 33 per cent of applicants securing a fixed product compared to 30 per cent in the previous month.