Perth a top property performer in 2013 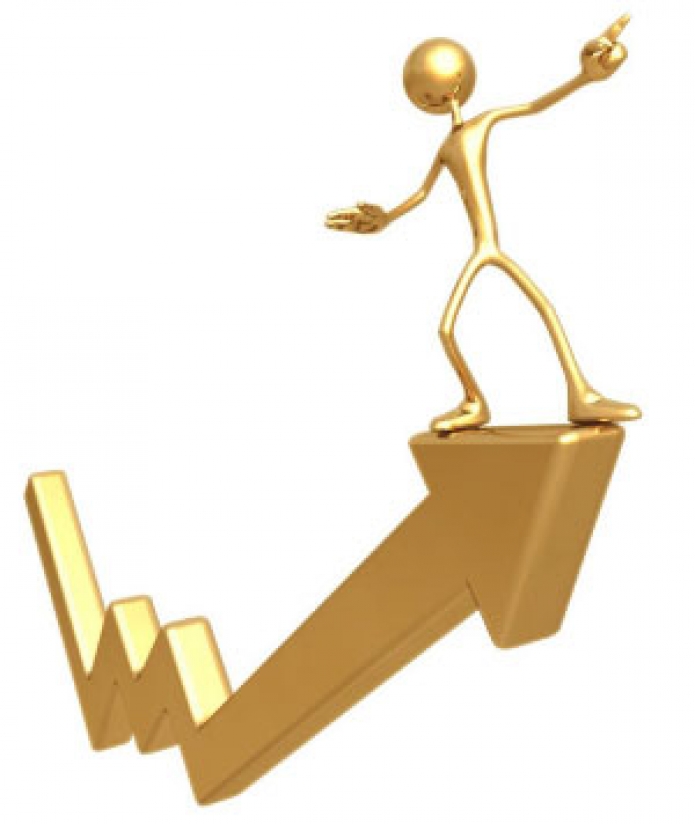 Stock was low and competition was high for most of the year as buyers rushed to snap up homes before prices and interest rates rose.

Property prices rose more than 8 per cent in Perth over the year to the end of November - one of the biggest increases in Australia.

Sydney (13.7 per cent) and Melbourne (6.1 per cent) also recorded big price gains, while all other capital cities recorded growth of less than 4.5 per cent.

"Overall, the low mortgage rate environment is likely to result in further growth in home values in 2014," Mr Kusher said.

"However, we anticipate that the rate of growth will be slower next year than it was in 2013.

"Investors have missed their best opportunity to capitalise on capital growth in Sydney, Melbourne and Perth as gross rental yields are now falling in each of these cities."

Mr Kusher said further price rises from an already high base would likely lead to affordability constraints for buyers over the coming year.

But broader economic conditions, such as the peak in mining investment and a potential rise in unemployment, could create headwinds for the housing market and slow the level of growth, he said.

"The biggest wildcard for the housing market is likely to be what happens with the labour force," Mr Kusher said.

"The official forecasts for unemployment indicate it will peak at 6.25 per cent next year, up from its current level of 5.8 per cent.

"To date the unemployment rate has been rising quite slowly.

"However, if it reaches 6.25 per cent it will be the nation's highest unemployment rate since September 2002.

"If people start to become nervous about their job security it is likely to result in a lower level of demand for housing."

RENTERS will continue to hold the balance of power in 2014, according to industry analysts.

Slowing population growth, waning first homebuyer sales and a moderate increase in the number of investors in the market could boost relatively high vacancy rates further.

Momentum Wealth managing director Damian Collins said rates were either declining or "flatlining" in most suburbs.

"This was caused by the large number of tenants becoming homebuyers and a slowing in population growth," Mr Collins said.

"I'd expect to see a flat year for the rental market.

"The higher vacancy rates will deter some investors, but smart investors will be looking for creative ways to add to their yields, such as renovating or adding granny flats."

Hegney Property Group chief executive Gavin Hegney said apartments in particular would be oversupplied in areas where 70 per cent of unit stock was selling to investors, rather than owner-occupiers.

RP Data figures showed the Perth areas with the highest gross rental yields for houses were Burswood at 6.5 per cent, Brookdale, 6.4 per cent, Armadale and Medina at 6.1 per cent, Calista, Camillo and Parmelia at 6 per cent, Orelia and Stratton at 5.9 per cent, and Cooloongup at 5.8 per cent.